Kamila Shamsie is a Pakistani and British writer and novelist who is best known for her award-winning novel Home Fire. Named on Granta magazine's list of 20 best young British writers, Shamsie has been described by The New Indian Express as "a novelist to reckon with and to look forward to." She also writes for publications including The Guardian, New Statesman, Index on Censorship and Prospect, and broadcasts on radio. Shamsie wrote her first novel, In The City by the Sea, while still in college, and it was published in 1998 when she was 25. It was shortlisted for the John Llewellyn Rhys Prize in the UK, and Shamsie received the Prime Minister's Award for Literature in Pakistan in 1999. Her second novel, Salt and Saffron, followed in 2000, after which she was selected as one of Orange's 21 Writers of the 21st century. Her third novel, Kartography (2002), received widespread critical acclaim and was also shortlisted for the John Llewellyn Rhys Prize in the UK. According to the review in Publishers Weekly: "Shamsie's cerebral, playful style sets her apart from most of her fellow subcontinental writers. Something of a cross between Arundhati Roy and Salman Rushdie, she deserves a larger readership in the U.S." Both Kartography and Shamsie's next novel, Broken Verses (2005), have won the Patras Bokhari Award from the Academy of Letters in Pakistan.

Shamsie's fifth novel, Burnt Shadows (2009), was shortlisted for the Orange Prize for Fiction and won an Anisfield-Wolf Book Award for fiction. A God in Every Stone (2014) was shortlisted for the 2015 Walter Scott Prize and for the Baileys Women's Prize For Fiction. According to Maya Jaggi's review in The Guardian: "Through its succession of seemingly disparate, acutely observed worlds, Burnt Shadows reveals the impact of shared histories, hinting at larger tragedies through individual loss." Shamsie's seventh novel, Home Fire, described by the BBC as a "powerful story of the complexities of love, family and state 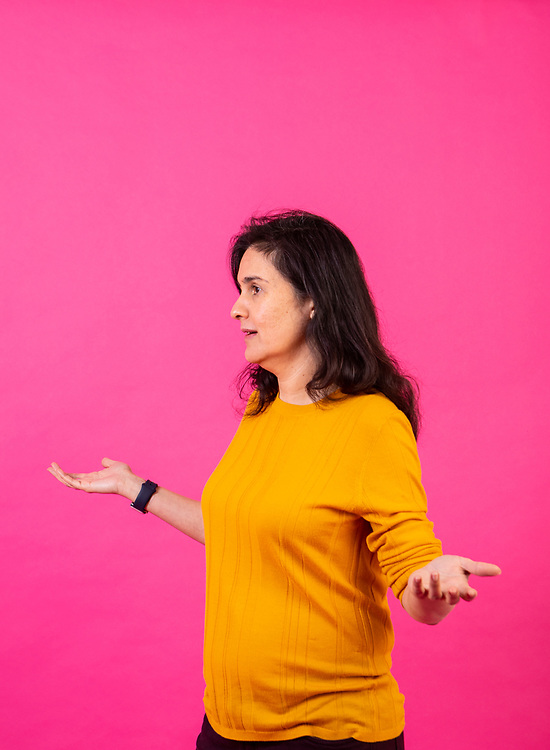