Dale Vince at the Forest Green Football Grounds in Nailsworth. Dale Vince, is a British "green energy" industrialist. A former New Age traveller, he is the owner of the electricity company Ecotricity. In 2010 Vince became a major shareholder of Forest Green Rovers FC, and three months later was appointed club chairman. In February 2011, Rovers players were banned from eating red meat for health reasons, and a few weeks later the sale of all meat products was banned at the club's ground, leaving only vegetarian options and free-range poultry and fish from sustainable stocks.

Vince has also introduced a number of different eco-friendly developments at the club including the installation of solar panels on its New Lawn home ground, the use of a solar-powered robot grass mower, and the creation of the world's first organic football pitch. In September 2015, Vince revealed Forest Green were using a player recruitment method similar to the 'Moneyball' model that had been initially used in baseball to sign players by using computer-generated analysis. In October 2015, Forest Green became the world's first all vegan football club. 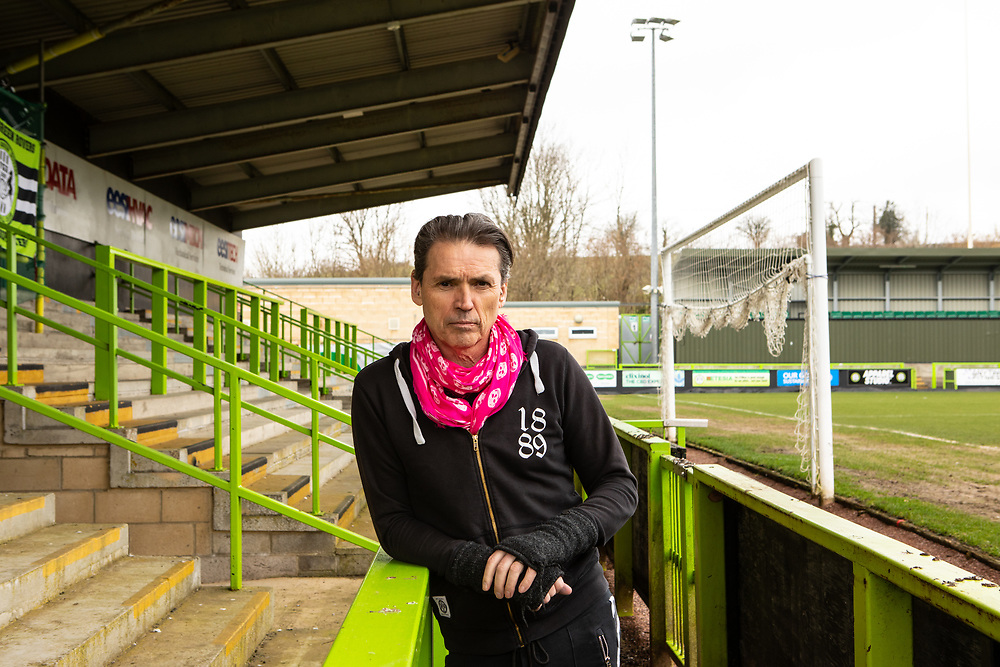