Pankaj Mishra is an Indian essayist and novelist. He is a recipient of the 2014 Windham–Campbell Prize for non-fiction. In 1992, Mishra moved to Mashobra, a Himalayan village, where he began to contribute literary essays and reviews to The Indian Review of Books, The India Magazine, and the newspaper The Pioneer. His first book, Butter Chicken in Ludhiana: Travels in Small Town India (1995), was a travelogue that described the social and cultural changes in India in the context of globalization. His novel The Romantics (2000), an ironic tale of people longing for fulfilment in cultures other than their own, was published in 11 European languages and won the Los Angeles Times Art Seidenbaum award for first fiction. This novel, with some autobiographical strains, is a bildungsroman. The narrative begins with the nineteen-year-old protagonist Samar coming to the city of Varanasi from Allahabad. A large part of the novel, including its end, is set in Varanasi. Gradually, Samar realizes that the city is a site for mystery.

Mishra's book An End to Suffering: The Buddha in the World (2004) mixes memoir, history, and philosophy while attempting to explore the Buddha's relevance to contemporary times. Temptations of the West: How to Be Modern in India, Pakistan and Beyond (2006), describes Mishra's travels through Kashmir, Bollywood, Afghanistan, Tibet, Nepal, and other parts of South and Central Asia. Mishra's 2012 book, From the Ruins of Empire, examines the question of "how to find a place of dignity for oneself in this world created by the West, in which the West and its allies in the non-West had reserved the best positions for themselves."

Mishra's anthology of writings on India, India in Mind, was published in 2005. His writings have been anthologised in The Picador Book of Journeys (2000), The Vintage Book of Modern Indian Literature (2004), Away: The Indian Writer as Expatriate (2004), and A History of Indian Literature in English (2003), among many other title 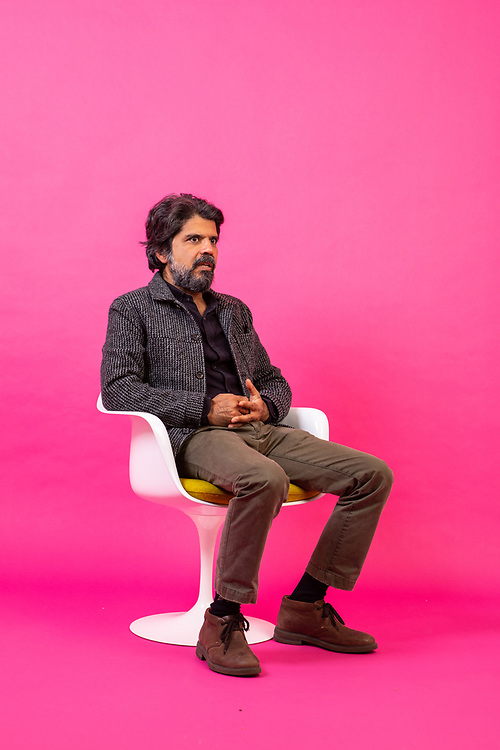