Bret Easton Ellis photographed in London during the promotion of his new non fiction book "White". Bret Easton Ellis is an American author, screenwriter, and short story writer. His works have been translated into 27 languages. Ellis was first regarded as one of the so-called literary Brat Pack, which also included Tama Janowitz and Jay McInerney. He is a self-proclaimed satirist whose trademark technique, as a writer, is the expression of extreme acts and opinions in an affectless style. He employs a technique of linking novels with common, recurring characters.

When Ellis was 21, his first novel, the controversial bestseller Less Than Zero (1985), was published by Simon & Schuster. His third novel, American Psycho (1991), was his most successful; upon release, the literary establishment widely condemned it as overly violent and misogynistic. Though many petitions to ban the book saw Ellis dropped by Simon & Schuster, the resounding controversy convinced Alfred A. Knopf to release it as a paperback later that year. Ellis's novels have become increasingly metafictional. Lunar Park (2005), a pseudo-memoir and ghost story, received positive reviews. Imperial Bedrooms (2010), marketed as a sequel to Less Than Zero, continues in this vein.

Four of Ellis's works have been made into films. Less Than Zero was adapted in 1987 as a film of the same name, but the film bore little resemblance to the novel. Mary Harron's adaptation of American Psycho was released to generally positive reviews in 2000. Roger Avary's 2002 adaptation The Rules of Attraction made modest box office returns. 2008's The Informers, based on Ellis's collection of short stories, was critically panned. Ellis also wrote the screenplay for the critically derided 2013 film The Canyons. 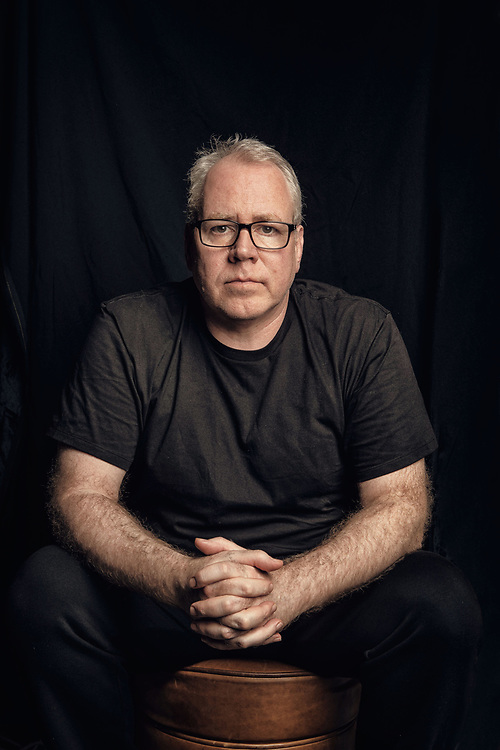