Ken Livingstone, former mayor of London and Member of Parliament for Brent East, photographed in a London Studio during a promotion tour for his new book about London "Ken's London" Kenneth Robert Livingstone (born 17 June 1945) is an English politician who served as the Leader of the Greater London Council (GLC) from 1981 until the council was abolished in 1986, and as Mayor of London from the creation of the office in 2000 until 2008. He also served as the Member of Parliament (MP) for Brent East from 1987 to 2001. A former member of the Labour Party, he was on the party's hard left, ideologically identifying as a democratic socialist.

Born in Lambeth, South London, to a working-class family, Livingstone joined Labour in 1968 and was elected to represent Norwood at the GLC in 1973, Hackney North and Stoke Newington in 1977, and Paddington in 1981. That year, Labour representatives on the GLC elected him as the council's leader. Attempting to reduce London Underground fares, his plans were challenged in court and declared unlawful; more successful were his schemes to benefit women and underprivileged minorities, despite stiff opposition. The mainstream media gave him the moniker "Red Ken" in reference to his socialist beliefs and heavily criticised him for supporting controversial issues like republicanism, LGBT rights, and a United Ireland. Livingstone was a vocal opponent of the Conservative Party government of Prime Minister Margaret Thatcher, which in 1986 abolished the GLC. Elected as MP for Brent East in 1987, he became closely associated with anti-racist campaigns. He unsuccessfully stood for Labour Party leader on a leftist platform in 1992 and 1994, in the latter losing to Tony Blair. Livingstone became a vocal critic of Blair's New Labour project that pushed the party to the centre and won the 1997 general election.

After failing to become Labour's candidate in the 2000 London mayoral election, Livingstone successfully contested the election as 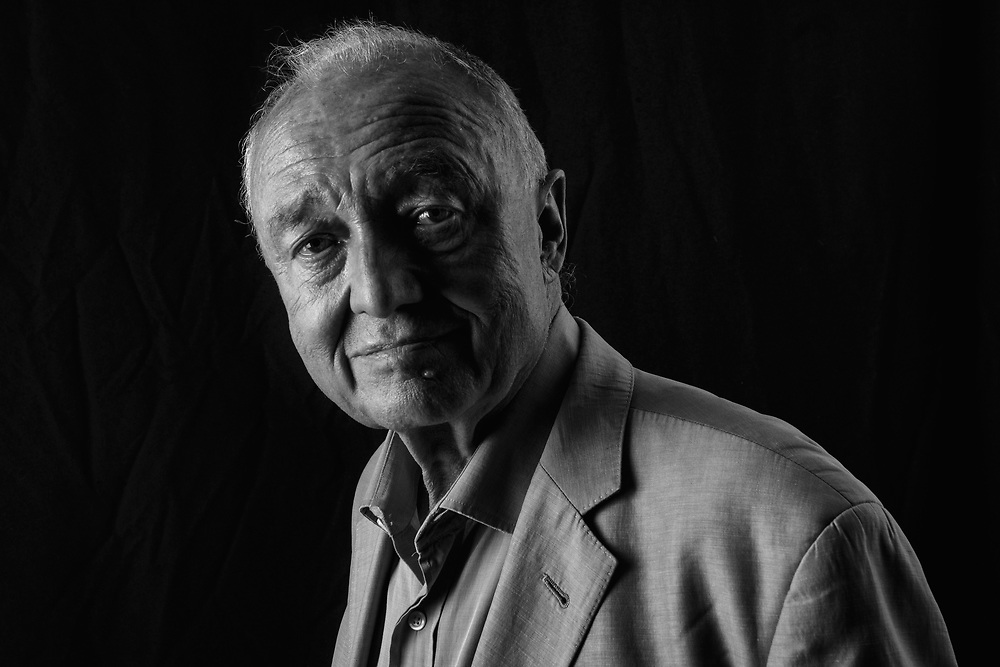