Ken Loach, Film Director and passionate socialist, photograohed at his London office of his film company, Sixteen Films. Ken Loach is a British director of television and independent film. His socially critical directing style and socialist ideals are evident in his film treatment of social issues such as poverty (Poor Cow, 1967), homelessness (Cathy Come Home, 1966) and labour rights (Riff-Raff, 1991, and The Navigators, 2001).

Loach's film Kes (1969) was voted the seventh greatest British film of the 20th century in a poll by the British Film Institute. Two of his films, The Wind That Shakes the Barley (2006) and I, Daniel Blake (2016) received the Palme d'Or at the Cannes Film Festival, making him the ninth filmmaker to win the award twice.

Loach has been a social campaigner for most of his career 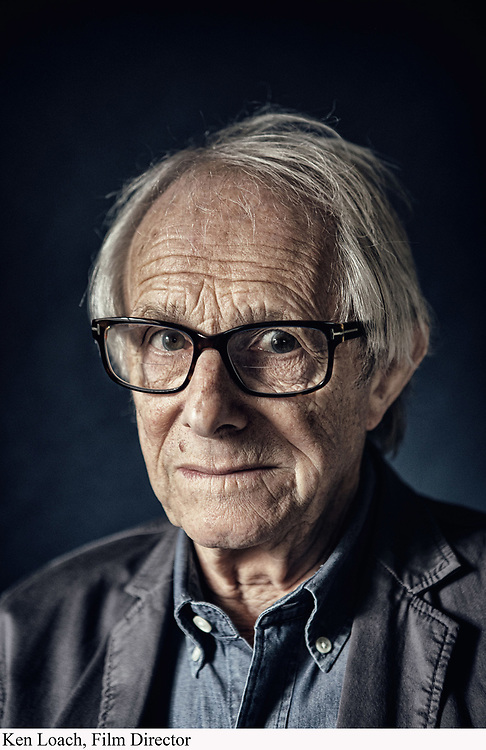