Murder #154, Mark Morrison, Marble Arch......Mark Morrison, 46, was found strangled at Marble Arch in central London on June 21, 2012. Morrison, who was sleeping rough, was discovered dead next to a bench at the landmark. Police charged Ghodratollah Barani, 26, an Afghan national, with murder. Barani was due to stand trial but pleaded guilty to manslaughter on the ground of diminished responsibility. Barani was detained indefinitely under the Mental Health Act and recommended for deportation on his release. 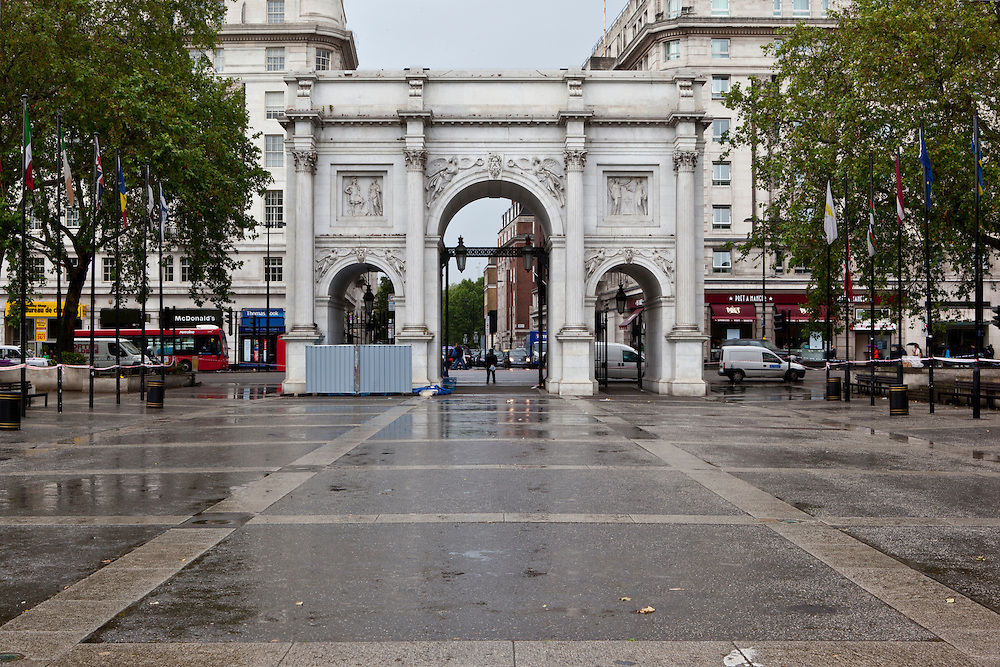