Murder #67, Genson Courtney, Greenwich.......Genson Courtney, 23, was shot dead outside his girlfriend's flat in Greenwich on July 3, 2011. He was found slumped in his car in Banning Street with a bullet wound to the head. Courtney was the stepson of Dave Courtney, a well known reformed gangster who has written about his life of crime. During the investigation detectives arrested four men. Two men were convicted of murder and both jailed for life with a minimum of 31 years before parole. 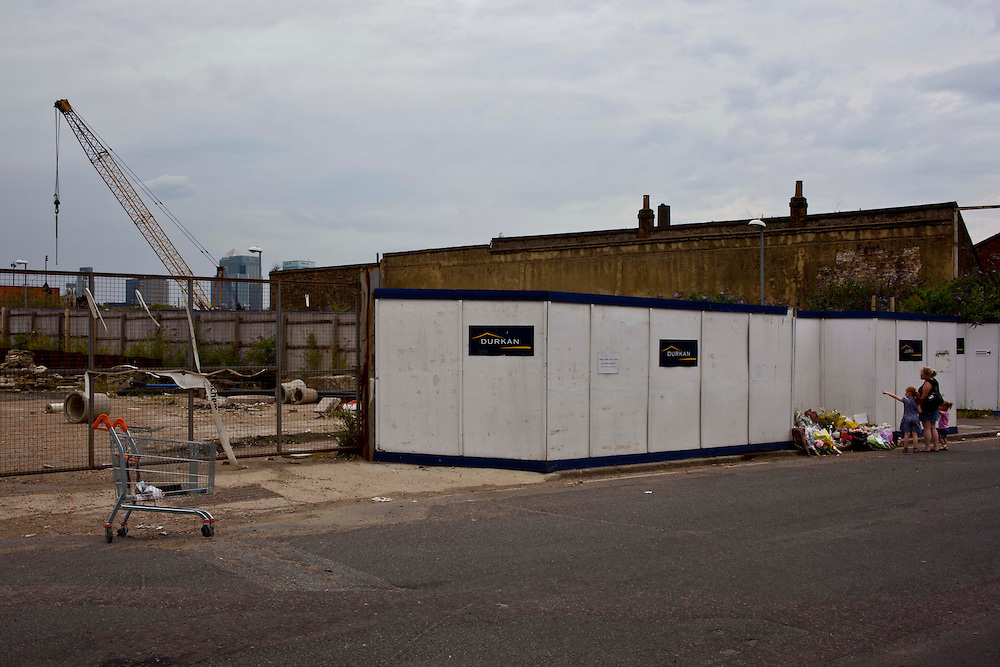