Anita Rani photographed in East London. Anita Rani, is a British radio and television presenter. Anita Rani is the new presenter of BBC's Women's Hour. In 2002, Rani presented The Edit, a live news and entertainment programme on Channel Five. She presented a number of pop shows on Five including Spring Break Live, Party in the Park and Pop City Live, as well as being a freelance journalist for 5 News. In Spring 2003, she fronted The State We're In, a satirical current affairs programme on BBC Three. She also presented the first Poetry Slam on the same channel.[7] She was nominated as Best On Screen Personality at the Royal Television Society Midlands awards in 2005.

In 2005, she was a regular reporter on The Cricket Show on Channel 4. From 20 May 2006 she was a co-presenter of Desi DNA, an arts programme on BBC Two catering to the Desi (British Asian) community. She launched Destination Three, a late night entertainment zone on BBC Three. In May 2006, Rani joined Sky Sports where she became co-presenter with Simon Thomas on the Cricket AM show each Saturday morning.

Rani presented My Generation Next, shown on BBC News 24 between 2 and 9 December 2006. She covered for Anita Anand on the late evening weekday show on BBC Radio 5 Live in March and September 2007 and has presented World Have Your Say on the BBC World Service and Weekend Breakfast on Five Live. She has also covered on various shows for BBC Radio 6 Music. In August 2008, Rani was the co-presenter of Rogue Restaurants on BBC One and joined the team of roving reporters on The One Show. From 2 March 2009 she co-presented BBC One's Watchdog, succeeding Julia Bradbury.

From 2011 until 2015, Rani presented Four Rooms where unique objects are offered for sa 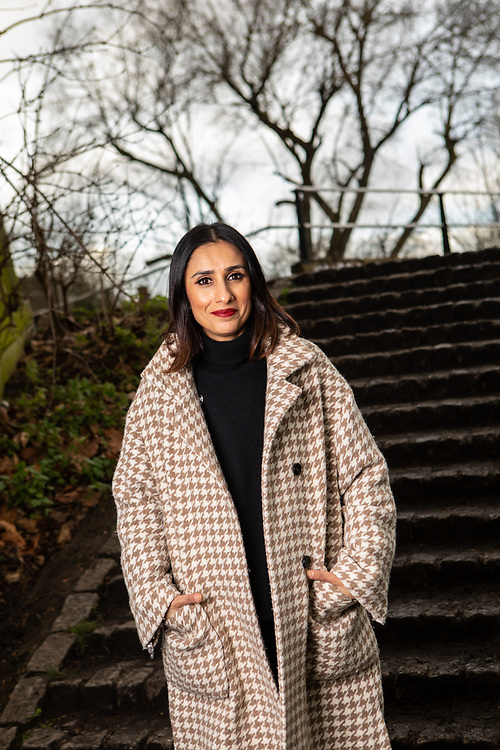