Ali H. Soufan photographed in London. Ali H. Soufan is a Lebanese-American former FBI agent who was involved in a number of high-profile anti-terrorism cases both in the United States and around the world. A New Yorker article in 2006 described Soufan as coming closer than anyone to preventing the September 11 attacks, even implying that he would have succeeded had the CIA been willing to share information with him.[1] He resigned from the FBI in 2005 after publicly chastising the CIA for not sharing intelligence with him, which could have prevented the attacks. He has a book coming out Called "Anatomy of Terror" In 2011, he published a memoir, which includes some historical background on al-Qaeda: The Black Banners: The Inside Story of 9/11 and the War Against al-Qaeda.[2] In 2017, he published Anatomy of Terror: From the Death of Bin Laden to the Rise of the Islamic State. He is the CEO of The Soufan Group [3] and founder of The Soufan Center “a nonprofit organization dedicated to serving as a resource and forum for research, analysis, and strategic dialogue related to global security issues and emergent threats.” 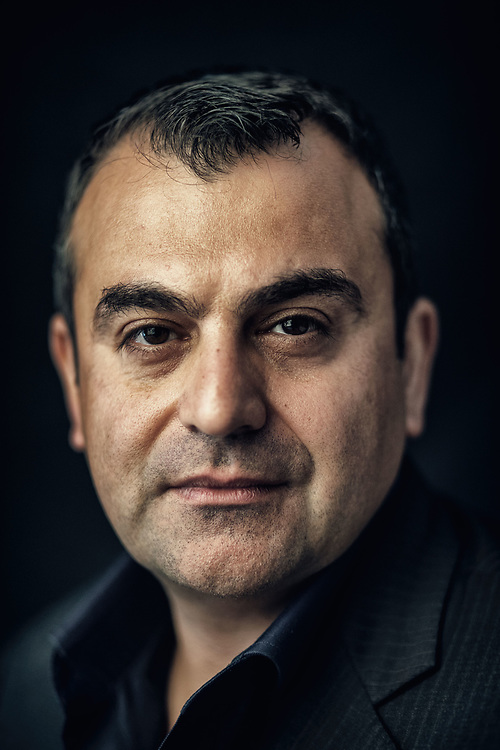