Protesters comfort each other as the destruction of trees continues despite attempts to stop the building of the Newbury Bypass Road. Between January 1996 and April 1996 the clearance of approximately 360 acres of land, including 120 acres of woodland, to make way for the building of the road, led to some of the largest anti-road protests in European history, with around 7000 people having directly demonstrated on the site of the bypass route in some way and over 800 arrests being made. The cost of policing the protest, known as 'Operation Prospect' and run jointly by Thames Valley Police and Hampshire Constabulary, had reached approximately £5 million by December 1996.[1] In addition to this, the total cost of hiring private security guards to protect the contractors clearing the land (including security fencing and lighting) and building the road was approximately £23.7 million.[2]
The protest was popularly known as the Third Battle of Newbury, a name which was also adopted by one of the main protest groups. The name was chosen in reference to the Civil War battles that took place close to the town in 1643 and 1644. 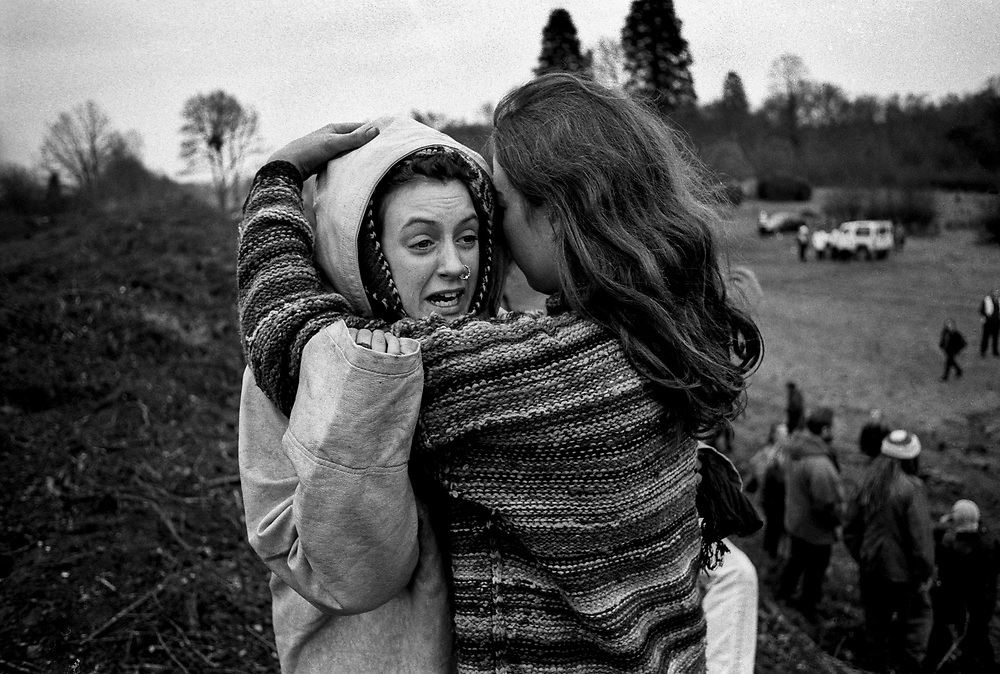