Zofia Posmysz photographed at the English National Opera's The Coliseum Theatre. In 1942, the then 18-year-old Zofia Posmysz was arrested by the Gestapo in Krakow while distributing leaflets. She was interrogated for weeks, and then deported to a German concentration camp. After two and a half years in Auschwitz-Birkenau (women's camp, farm command), she was sent to the Ravensbrück concentration camp where she was liberated on 2 May 1945 by the U.S. Army.
After the war she studied in Poland (Warsaw University) and worked at Radio Poland as cultural editor. Her radio play "The Passenger" appeared in 1962 as a book.
She created the radio play "The Passenger in the Cabin 45" which was used as a screenplay template to both Mieczyslaw Weinberg's opera, The Passenger, and Andrzej Munk's film "Pasazerka" (The Passenger). The film's director, died in a car accident in 1961 during the filming. The film was completed by his employees and the premiere took place 1963.

ENO is now staging the London premiere of the opera "The Passenger". 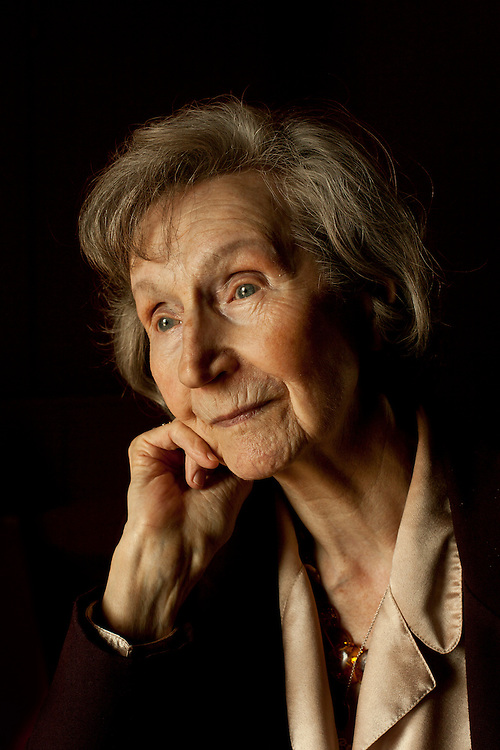