Zelda Perkins photographed at her home near Salisbury. Zelda Perkins, who worked for Harvey Weinstein as an assistant in the 1990s, signed a non-disclosure agreement in 1998 after her colleague Rowena Chiu alleged that Weinstein had attempted to rape her.

The NDA legally prohibited her from speaking to anyone about the incident — including Chiu.

But in 2017, after nearly two decades of silence, she broke that agreement, becoming one of the first women to publicly speak out about allegations of Weinstein's sexual misconduct. Perkins is calling on the legal profession to ban the use of NDAs in cases of workplace harassment. 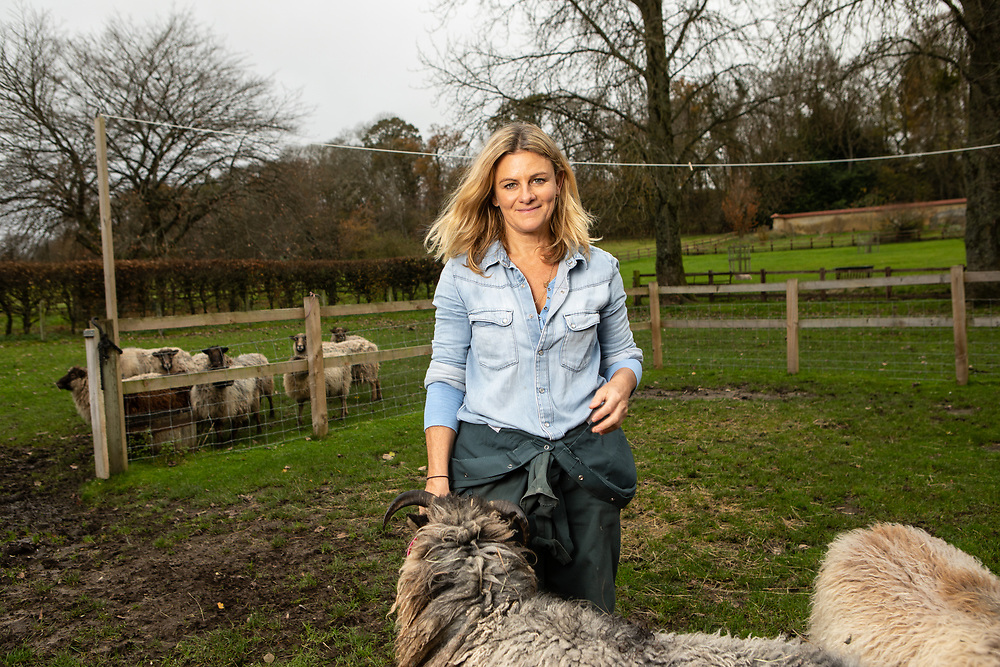