Jon Cruddas, the Labour MP for Dagenham, photographed outside the UNITE Union Offices in Dagenham where he also has his office. Cruddas has a new book out called "The Dignity of Labour" Jon Cruddas is a British Labour Party politician who has served as Member of Parliament (MP) for Dagenham and Rainham, and formerly for Dagenham, since 2001.

A graduate of the University of Warwick, Cruddas was first elected to Parliament at the 2001 general election. Having been critical of many aspects of the Blair government, he stood for the deputy leadership of the Labour Party in 2007, although he openly stated he did not wish to become Deputy Prime Minister. Despite winning the most votes in the first round of voting, he was eliminated in the penultimate round of the contest.

Cruddas ruled himself out of the 2010 leadership election, saying he would rather influence policy. In 2012, Cruddas was appointed to Ed Miliband's Shadow Cabinet, replacing Liam Byrne as Policy Coordinator. 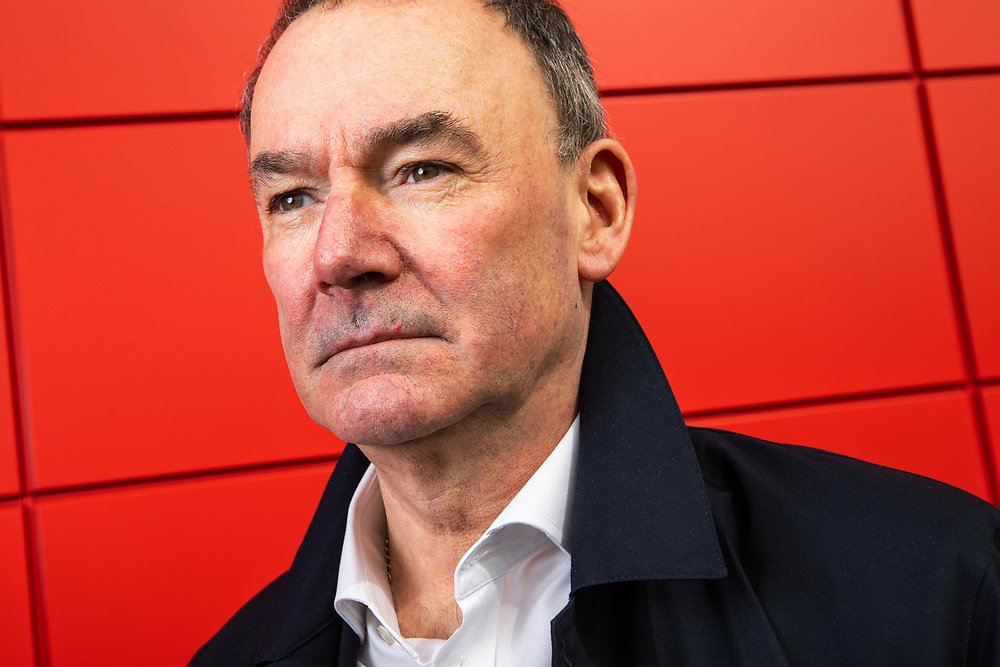