Murder #88, Harjinder Singh Bhurji, Clayhall......Harjinder Singh Bhurji, 32, was stabbed to death in Clayhall by a masked robber as he sat chatting with a female friend in his car. Bhurji was stabbed in the chest after he tried to hide the keys under his seat. The attacker then took the keys from the dying victim and drove off. Police were called and found Bhurji fatally wounded. He was pronounced dead at the scene. No one has been charged with the murder. 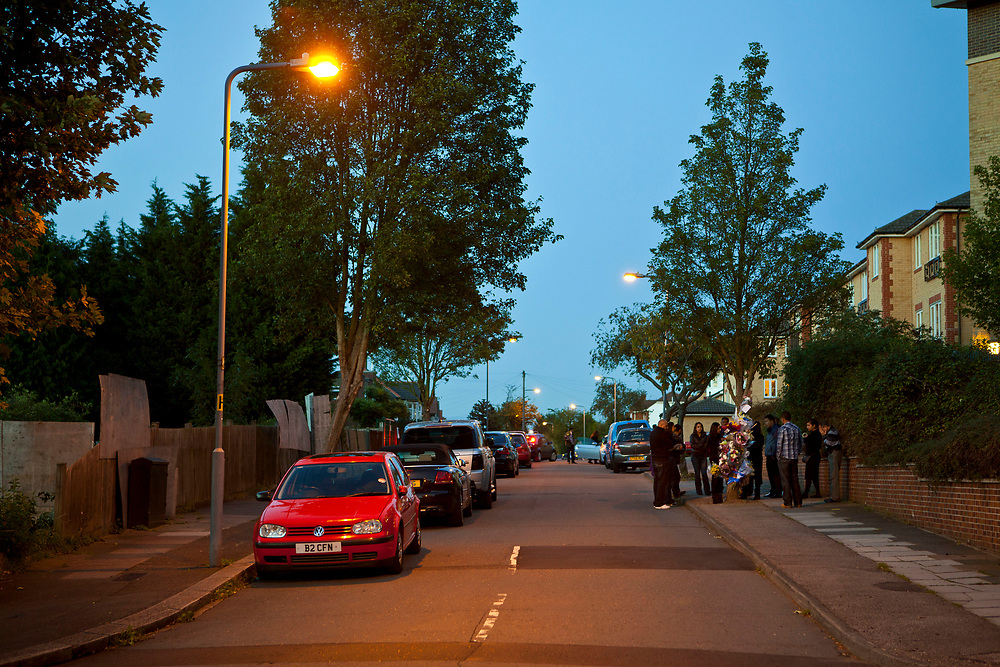