Murder #95, Paul Gunner, Bexley......Paul Gunner, 32, died after being attacked while celebrating his birthday in Bexley. Gunner suffered fatal head injuries outside a kebab house on October 16, 2011. Police charged Ben Worden, 32, with murder. The prosecution said that Worden punched Gunner in an act of 'random street violence' at the end of a long night's drinking. Worden was cleared of murder but convicted of manslaughter. Worden was jailed for six years. 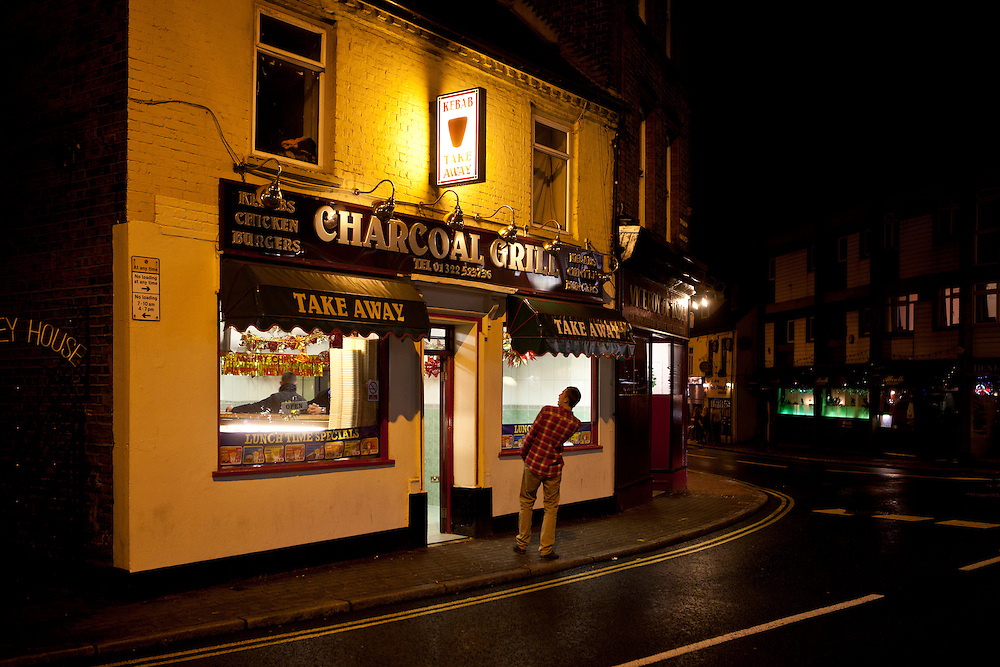