Sheila Atim photographed at the Jerwood Space in London. Sheila Atim and Ivanno Jeremiah are starring in the theatre production of Nick Payne's Constellations. Sheila Atim is a Ugandan-born British actress, singer, composer, and playwright. She made her professional acting debut in 2013 at Shakespeare's Globe in The Lightning Child, a musical that she co-wrote along with her acting teacher Ché Walker.

Following critically acclaimed stage roles in the Donmar Warehouse's all-female Shakespeare trilogy in 2016 among others, Atim won the 2018 Laurence Olivier Award for Best Supporting Actress in a Musical for her role as Marianne Laine in an original production of Girl from the North Country. She has composed songs for several productions and premiered her play Anguis at the 2019 Edinburgh Festival Fringe. Atim has also been cast in several television series, including the cancelled Game of Thrones successor series Bloodmoon and the BBC's The Pale Horse. Atim played Viola and Sebastian in a film version of Shakespeare's Twelfth Night, and won the Screen Nation 2019 Best Female Performance film award. In 2018 she portrayed Limehouse Nell in ITV's Harlots.

Atim plays piano, violin, bass and drums. She composed the score for the play Time Is Love at London's Finborough Theatre in 2019, the year that she was named one of the cast of the Game of Thrones prequel series Bloodmoon. The planned series was cancelled following the pilot episode.[44][24] She appeared as an alleged witch in the 2020 BBC adaptation of Agatha Christie's The Pale Horse[45][24] and in early 2020 was working on The Underground Railroad,[24] The Irregulars[46] and Bruised.[47]

In June 2019 Atim was named an MBE for her services to drama.[48] She is also on the Board of Trustees of The Old Vic Theatre Trust. 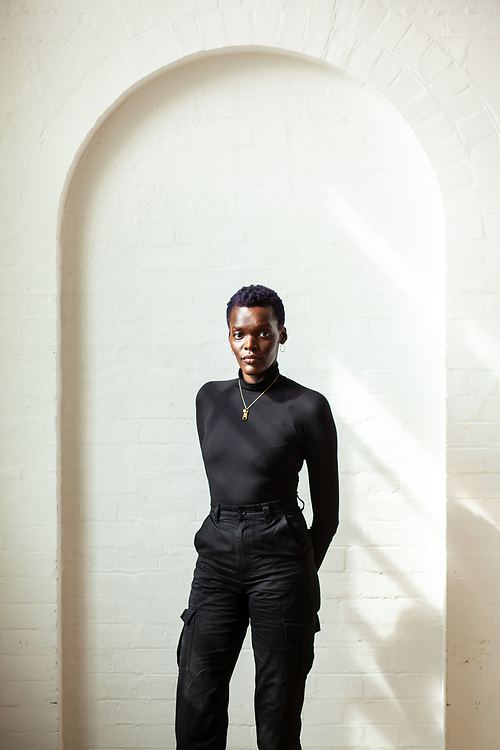