Glen Duncan is a British author born in 1965 in Bolton, Lancashire, England to an Anglo-Indian family. He studied philosophy and literature at Lancaster University. In 1990 Glen moved down to London, where he worked as a bookseller for Dillons for four years. In 1994 he travelled to India with his father before continuing on to America, where he travelled around on Amtrak trains. His first novel, Hope, was praised on both sides of the Atlantic when it was published in 1997. Duncan lives in London. Recently, his 2002 novel I, Lucifer has had the film rights purchased, with actors such as Ewan Mcgregor, Jason Brescia, Jude Law, Vin Diesel, and Daniel Craig all being considered for roles in the forthcoming movie...His latest book is A Day And A Night And A Day. His other books include, Weathercock (2003, Death of an Ordinary Man (2004), The Bloodstone Papers (2006) 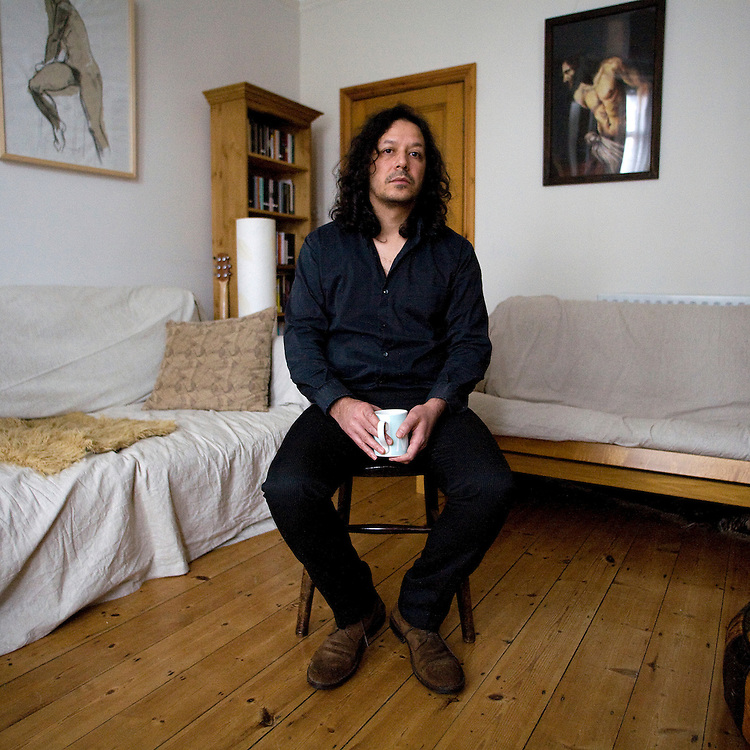