Stuart then became General Manager of The Vineyard, a luxury 5 star hotel and spa in Berkshire before heading North again to become General Manager of The Devonshire Arms Hotel & Spa in North Yorkshire, owned by the Duke and Duchess of Devonshire. During the four years he was there, the hotel gained 4-AA-Red-Stars along with several accolades including 1 Michelin Star and 3 Rosettes.

In 2006 Stuart took over the helm at The Stafford London at the age of 29. During his five-year tenure the hotel’s annual revenue and profitability grew substantially, and in addition, the hotel collected many international accolades, including 5-AA-Red-Stars and The Catey Hotel of the Year Award to name but a few.

In November 2015 he made a much-welcomed return to The Stafford London as General Manager, overseeing multiple refurbishments including the Carriage House renovations, the 2018 relaunch of The American Bar, the 2019 main house room renovations, and the successful launch of The Game
Bird restaurant.

Stuart has been promoted to Chief Operating Officer of The Stafford London and the recently acquired Lancashire-based hotel, Northcote. Under his new title he will be launching the new restaura 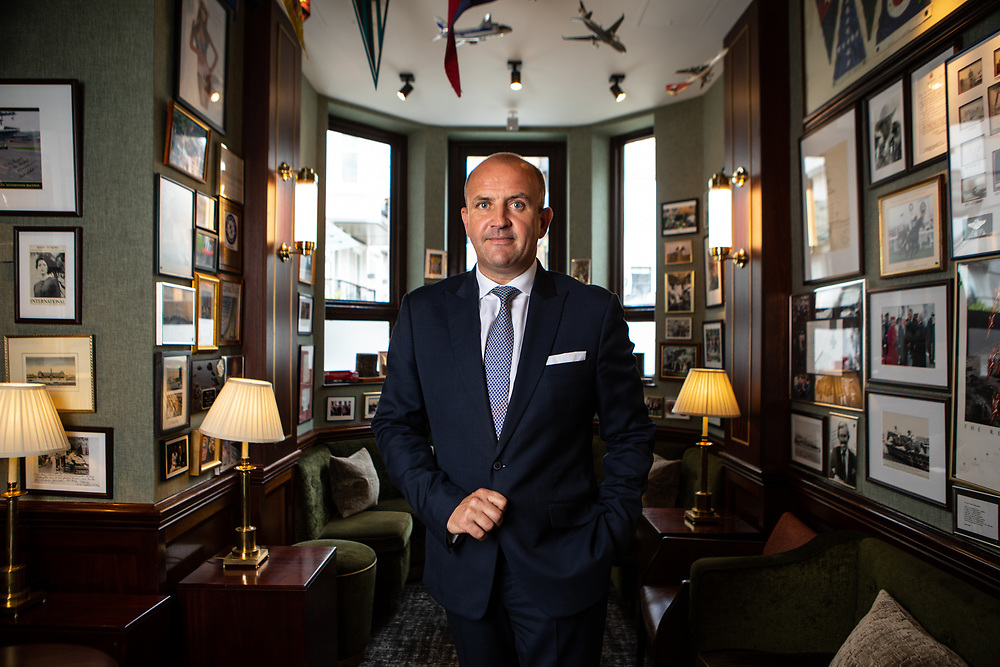