Lauren John Joseph, photographed at the Guardian Studio in London. Lauren John Joseph's debut novel is called "At Certain Points We Touch", and will be published by Bloomsbury in March 2022. Lauren John Joseph (formerly know as La JohnJoseph) is an artist and writer, working across the page, the stage and the screen. As a writer, Lauren John Joseph has authored a series of solo plays, a volume of prose fiction, and a libretto, they have contributed to newspapers, magazines, and journals internationally for the past decade.

Lauren’s performance work includes theatre, film, opera and pop music. They have presented this performance work across the UK including the Royal Opera House, The Bristol Old Vic, HOME, and the Southbank Centre, as well as internationally, at MoMA (SF), Deutsche Oper and Martin-Gropius-Bau (Berlin), Fancy Him (Tokyo), La Java (Paris) and the Museu de Arte Contemporânea de Niterói (Rio). For seven years they performed as their “identical twin brother”, Alexander Geist, generating a parallel body of work through this autonomous persona.


As an artist, Lauren makes moving image works, which investigate the convergence of social class, gender identity, and religious faith in the matrices of social power, often in collaboration with non-professionals. They also create contemporary relics; art objects which explore materiality as a conduit for the immaterial, usurping the natural with campy combinations of text and image and installation. Lauren John Joseph has contributed to group shows in Berlin, Mexico City, London and Manchester, and has been awarded grants from Arts Council England, the Jerwood, the British Council, and the Wellcome Trust. 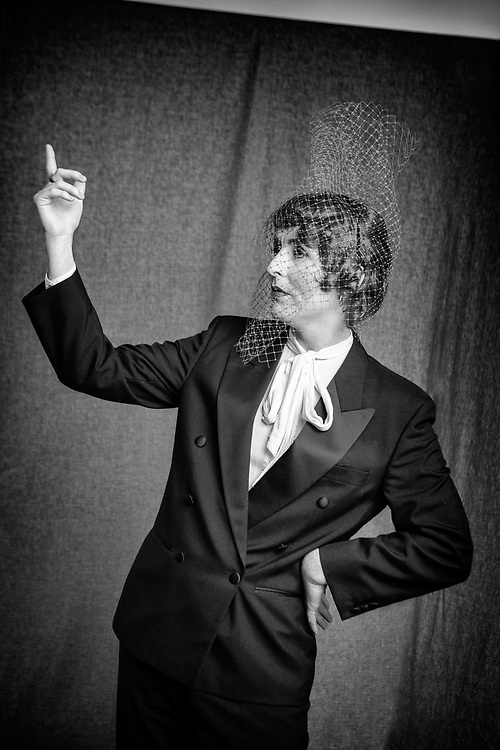