Sue Crockford photographed at her home in North London . Sue Crockford was a member of the first Tufnell Park Women’s Liberation group, set up in 1968. She was also co-organiser of a radical film collective, Angry Arts, which made a unique record of the 1970 Women’s Liberation Conference in the film A Woman’s Place. The first four WLM demands that you can read about in the introduction to this section emerged out of the 1970 conference, and were passed the following year in Skegness. 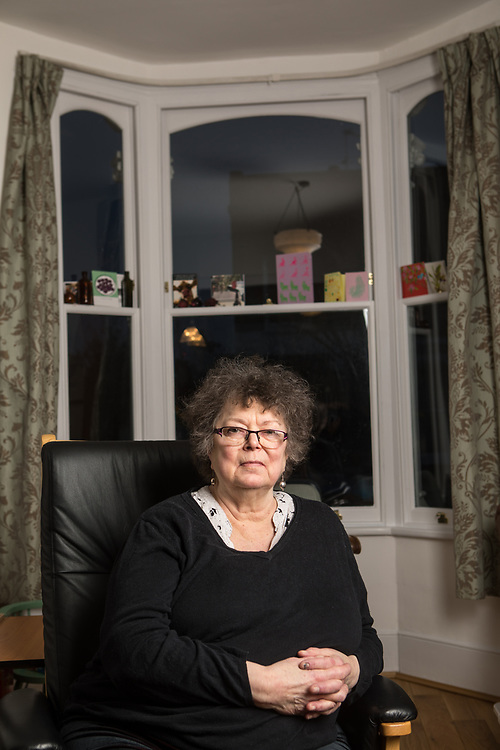