Jon McGregor, novelist, photographed at his home in Nottingham. McGregor has a new book out called "Lean, Fall, Stand" Jon McGregor is a British novelist and short story writer. In 2002, his first novel was longlisted for the Booker Prize, making him the youngest ever contender. His second and fourth novels were longlisted for the Booker Prize in 2006 and 2017 respectively. In 2012, his third novel, Even the Dogs, was awarded the International Dublin Literary Award. 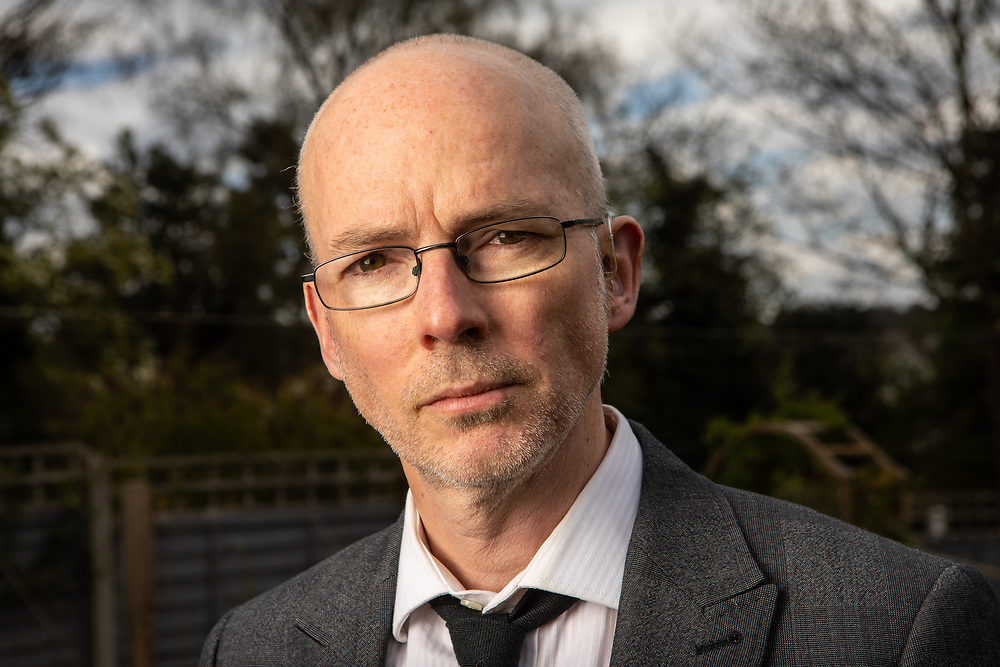