Adewale Akinnuoye-Agbaje photographed in London ahead of the premiere of his directorial debut film, Farming. Adewale Akinnuoye-Agbaje is a British actor, director, and former fashion model known for his roles as Simon Adebisi on Oz, Nykwana Wombosi in The Bourne Identity, Kurse in Thor: The Dark World, Killer Croc in Suicide Squad, Mr. Eko on Lost, Malko in the fifth season of the HBO series Game of Thrones and Dave Duerson in the NFL biopic drama Concussion. 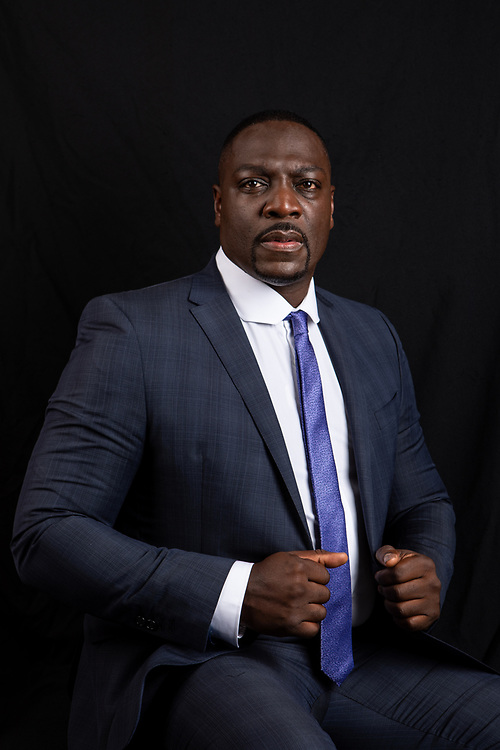