Murder #175, Shaun Chambers, Walworth.......Shaun Chambers, 21, was stabbed to death on the Aylesbury Estate in Walworth on September 26, 2012. Chambers died soon after arrival at hospital from a stab wound to the heart. Two other young men also suffered stab wounds during the same incident. Ricardo Blake, 16, was charged with murder and two counts of wounding with intent. Blake claimed self defence and was acquitted of both murder and manslaughter but imprisoned for 6 years for wounding with intent. 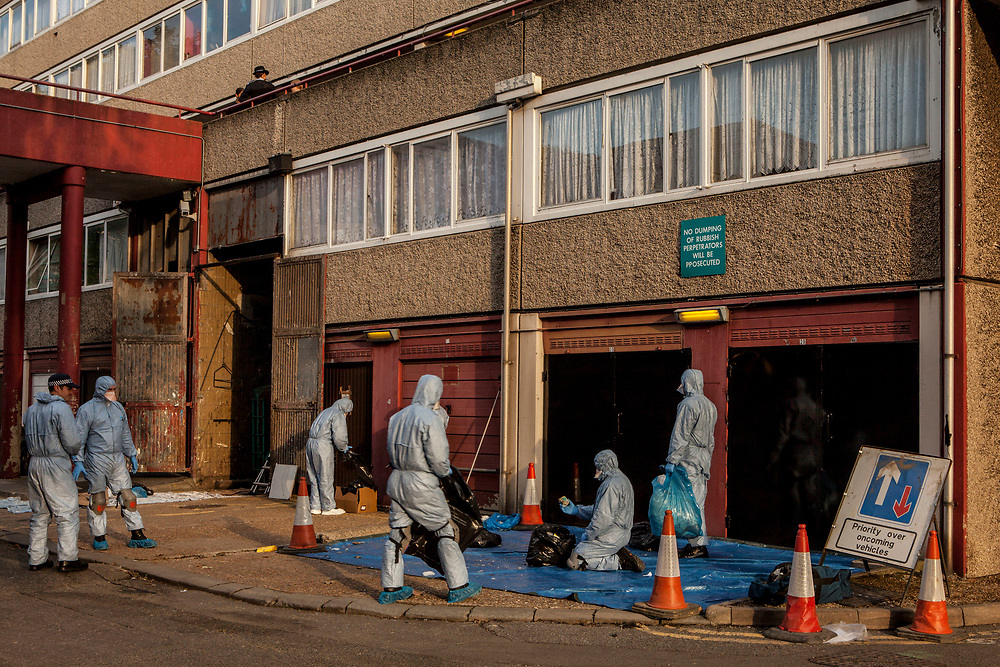