Charles Hazlewood photographed at his studio which is converted from a swimming pool. Hazlewood has filmed a documentary for Sky Arts, Beethoven and Me during which he explores Beethoven through a detailed look at his famous 5th Symphony. Beethoven and Me features members of Paraorchestra and is due to air in February 2021. Hazlewood is Artistic Director of Paraorchestra, the world's first fully integrated ensemble of professional musicians with and without disabilities, which he founded together with television director Claire Whalley in November 2011. The orchestra was the subject of a documentary by Channel Four, screened in the hours between the end of the final sporting event at London 2012 Paralympics and the Closing Ceremony where they made their world debut alongside Coldplay.

Paraorchestra exists to recognise and showcase disabled musicians with extraordinary abilities, and to demonstrate their full integration into orchestral music. Just as the Paralympics have achieved in sport, Paraorchestra aims to shift perceptions of disability in creating a visible platform for gifted disabled musicians to perform and excel at the highest level, integrating talented players with disabilities into mainstream performances. In 2016 Paraorchestra performed the first ever classical headliner at Glastonbury Festival with Philip Glass’ "Heroes" Symphony. They returned to the same stage with their Love Unlimited Synth Orchestra in 2019, celebrating the genius of Barry White. The orchestra has toured to Russia, the Middle East, Greece and Australia, as well as playing throughout the UK. 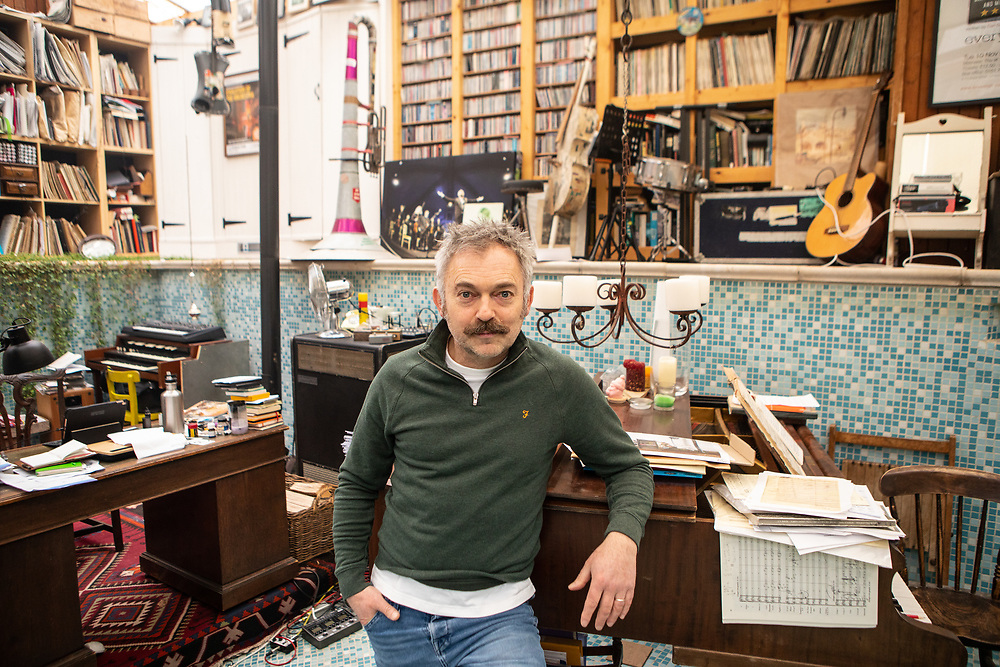