Michael Crick, photographed at his home in London ahead of his new book, A new biography of Nigel Farage called "One Party After Another" Michael Crick is an English broadcaster, journalist and author. He was a founding member of the Channel 4 News Team in 1982 and remained there until joining the BBC in 1990. He started work on the BBC's Newsnight programme in 1992, serving as political editor from 2007 until his departure from the BBC in 2011. Crick then returned to Channel 4 News as political correspondent. In 2014 he was chosen as Specialist Journalist of the Year at the Royal Television Society television journalism awards. In April 2019, Crick announced he had retired from Channel 4 and ITN, stating that he was "looking forward to an exciting new life writing books again, and all sorts of other activity in journalism and other fields."[28] He has since joined Mail Plus. 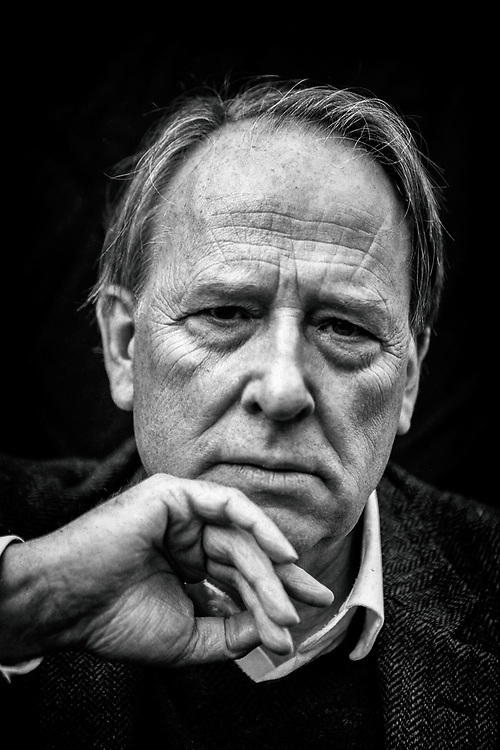