Murder #181, Teon Palmer, Edmonton.....Teon Palmer, 28, was stabbed to death in Edmonton on October 20, 2012. Detectives believe his car was vandalised shortly before he was attacked. Witnesses saw up to several males wearing hooded tops or jackets leaving the scene, four of them on bicycles. Palmer was pronounced dead at the scene. Police arrested a man on suspicion of murder but he was released on bail. The investigation continues at time of publication. 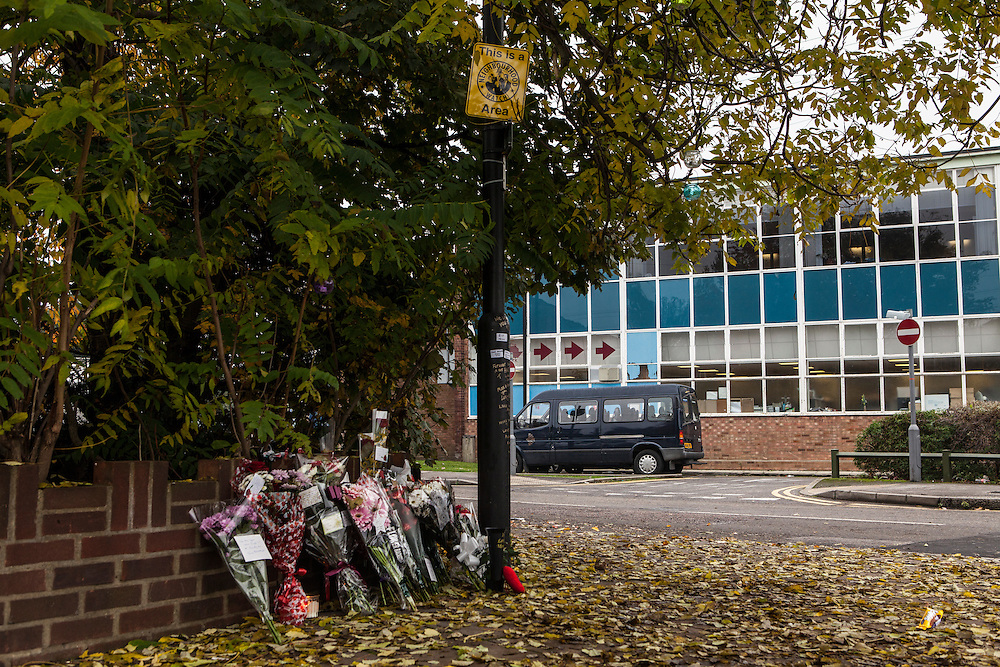