Sir David Hare (born 5 June 1947) is an English playwright, screenwriter and theatre and film director. Best known for his stage work, Hare has also enjoyed great success with films, receiving two Academy Award nominations for Best Adapted Screenplay for writing The Hours in 2002, based on the novel written by Michael Cunningham, and The Reader in 2008, based on the novel of the same name written by Bernhard Schlink.

In the West End, he had his greatest success with the plays Plenty, which he adapted into a film starring Meryl Streep in 1985, Racing Demon (1990), Skylight (1997), and Amy's View (1998). The four plays ran on Broadway in 1982–83, 1996, 1998 and 1999 respectively, earning Hare three Tony Award nominations for Best Play for the first three and two Laurence Olivier Award for Best New Play. Other notable projects on stage include A Map of the World, Pravda, Murmuring Judges, The Absence of War and The Vertical Hour. He wrote screenplays for the film Wetherby and the BBC drama Page Eight (2011). 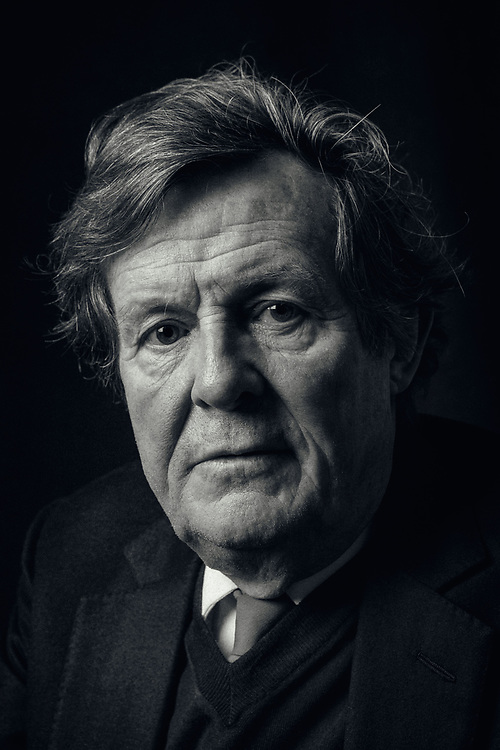