He was named as one of the 4 Faber & Faber New Poets for 2014 with his debut pamphlet, praised in The Guardian for its ‘quiet intelligence and subtle ways of seeing’, in that series published in October 2014.

His second pamphlet was published as part of the Clutag Press 5 Poems series in early 2016.

In 2018, he collaborated with the composer and musician Erland Cooper on a version of the song Maalie on Cooper’s critically-acclaimed album Solan Goose.

2019 saw the publication of Germ Songs with Rough Trade Books and the release of Chalk Hill Blue, a collaborative recording made with the composer Hannah Peel, which set his poems to her music. The pair toured extensively, finishing the run with a sold-out night at the Barbican, which also featured a contribution from esteemed the sound artist Chris Watson. 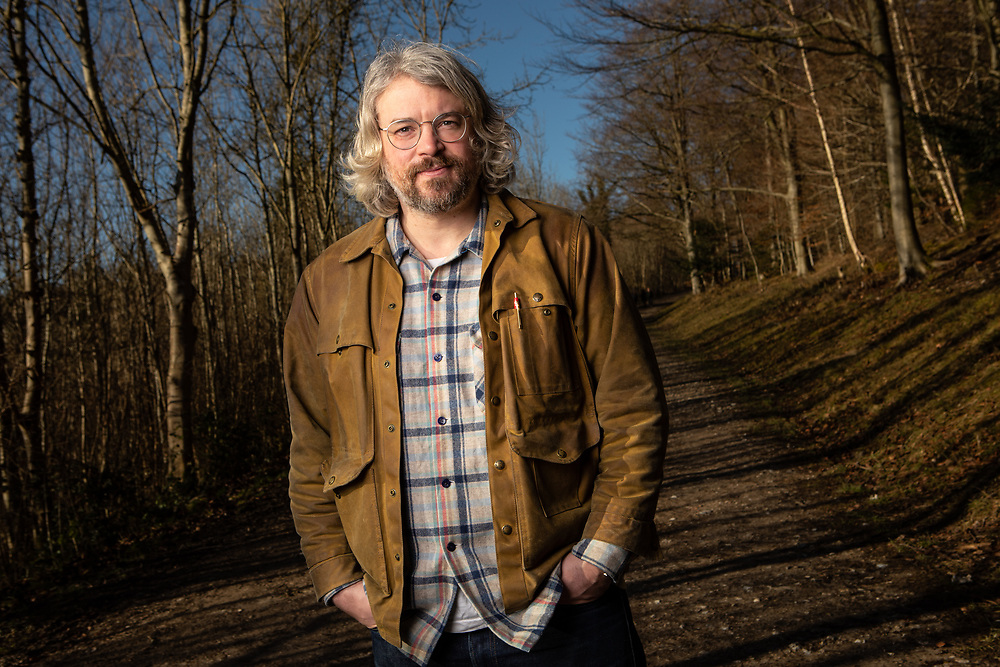