Fay Weldon photographed at her home in Dorset. Fay Weldon, CBE (born 22 September 1931) is an English author, essayist and playwright, whose work has been associated with feminism. In her fiction, Weldon typically portrays contemporary women who find themselves trapped in oppressive situations caused by the patriarchal structure of Western, in particular British, society. In 1967, she published her first novel, The Fat Woman's Joke. For the next 30 years she built a very successful career, publishing over 20 novels, collections of short stories, television movies, newspaper and magazine articles and becoming a well-known face and voice on the BBC. In 1971 Weldon wrote the first episode of the landmark television series Upstairs, Downstairs, for which she won a Writers Guild award for Best British TV Series Script. She also wrote the screenplay for the 1980 BBC miniseries adaptation of Jane Austen's Pride and Prejudice starring Elizabeth Garvie and David Rintoul. In 1989, she contributed to the book for the Petula Clark West End musical Someone Like You. In 2006 Weldon was appointed Professor of Creative Writing at Brunel University, West London. 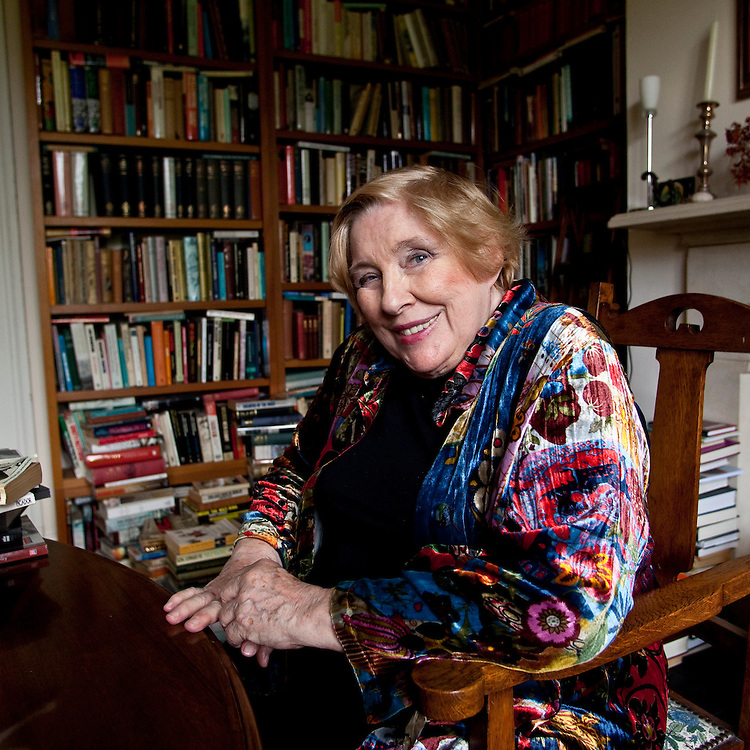