Murder #198, Stephen Andrews, Putney.......Stephen Andrews, 46, died after being attacked outside a pub in Putney on December 9, 2012. Andrews suffered serious head injuries during a fight in Lower Richmond Road. He was taken to St George's Hospital in Tooting and died shortly on the same day. Detectives launched a murder investigation and a 28 year-old man was arrested. He was later released on bail. The investigation continues at time of publication. 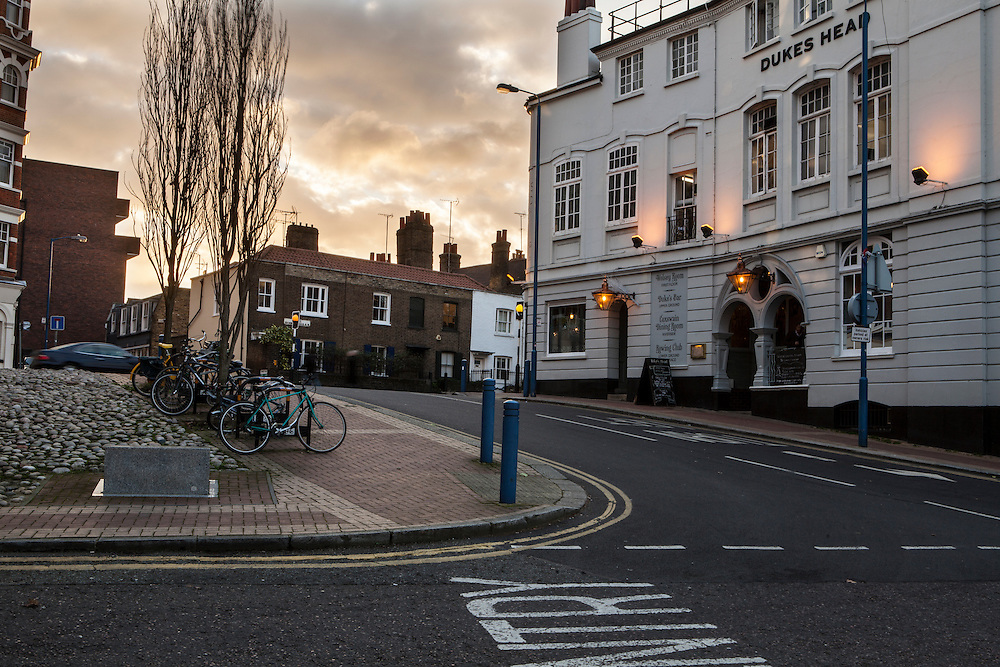