Murder #20, Samuel Guidera, Sydenham........Samuel Guidera, 24, was stabbed to death in a suspected robbery on February 12, 2011. He was attacked near Penge East station as he walked to see a friend. His wallet was taken as he bled to death in the street. Guidera was found injured and it was first thought he had been involved in a road traffic accident.  A postmortem later found he suffered a single stab wound to the heart. The case remains unsolved. 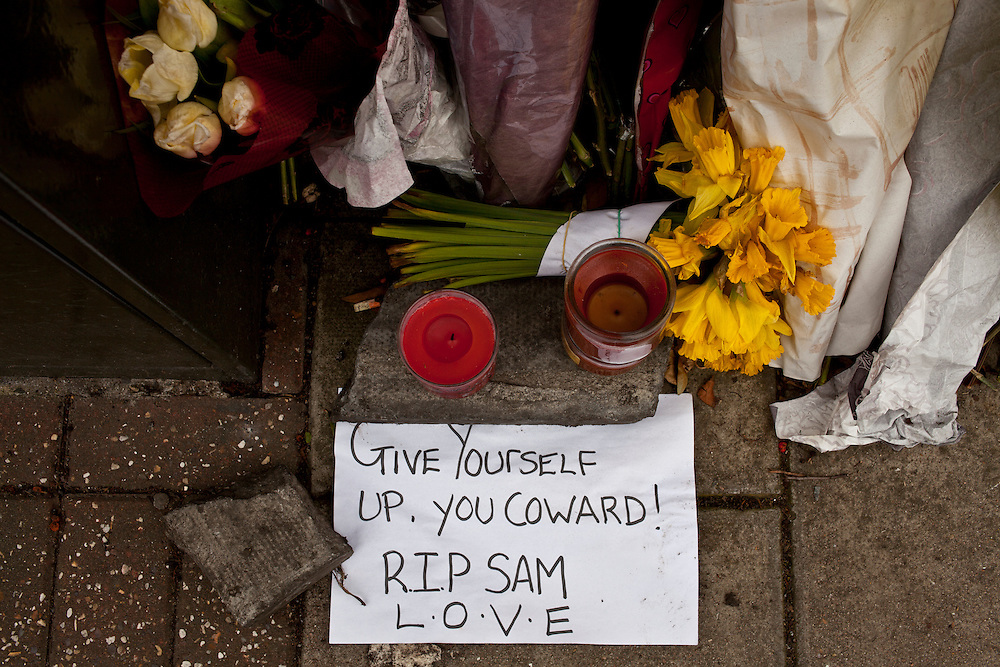