Murder #13, Daniel Graham, East Dulwich..........Daniel Graham, 18, was stabbed 24 times during an assault in East Dulwich on January 29 2011. The assault happened on bus 176 which he was on after fleeing a fight at a party. He had been followed by up to six youths who repeatedly beat and stabbed him on the pavement as bus passengers watched. Graham was taken to hospital but died later. Three boys were arrested and found guilty of murder. 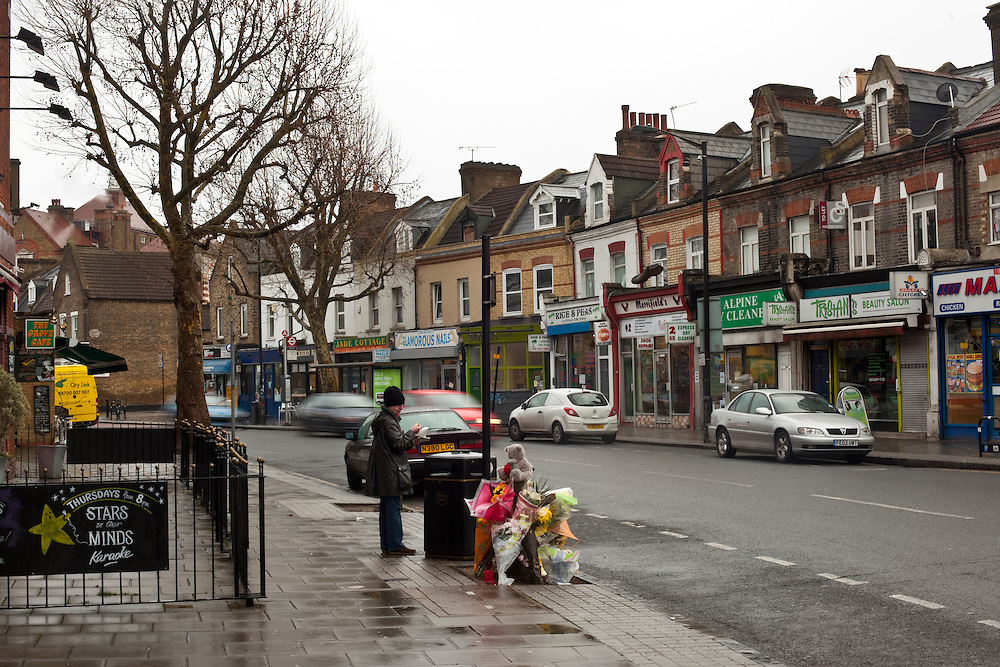