Jeremy Hunt photographed at his home in Surrey. Jeremy Hunt is a British politician serving as Member of Parliament (MP) for South West Surrey since 2005. A member of the Conservative Party, he served in the Cabinet from 2010 to 2019, most recently as Foreign Secretary from 2018 to 2019. He identifies as a one-nation conservative, and has been associated with economically liberal and socially liberal policies. Hunt was a candidate for Leader of the Conservative Party, and Prime Minister, in the 2019 leadership contest, losing to Boris Johnson.

The son of a senior officer in the Royal Navy, Hunt was born in Kennington and studied Philosophy, Politics, and Economics at Magdalen College, Oxford, where he was President of the Oxford University Conservative Association. He was first elected to the House of Commons in 2005, and was promoted to the Shadow Cabinet as Shadow Minister for Disabled People and later as Shadow Secretary of State for Culture, Media and Sport. Hunt served in the Cameron Government as Culture Secretary and Minister for the Olympics from 2010 to 2012, where he led the drive for local TV, resulting in Ofcom awarding local TV broadcasting licences in respect of several cities and towns. Hunt also oversaw the 2012 London Olympics, which received widespread acclaim. 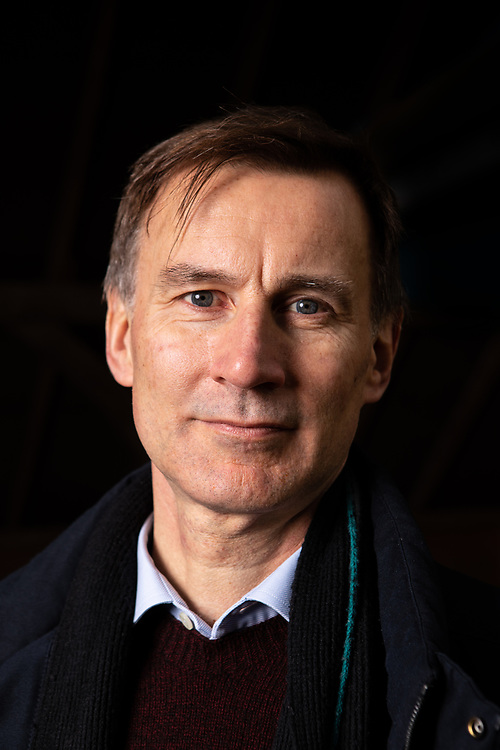