Murder #196, David Forbes, Euston......David Forbes, 42, died nearly two weeks after being attacked outside a pub in Euston Road, central London. Witnesses saw the victim fall to the ground and hit his head after being punched on November 25, 2012. On December 9 detectives charged a 22 year old man with murder. The prosecution applied to prefer the lesser charge of manslaughter on March 18, 2013. The accused will stand trial after time of publication. 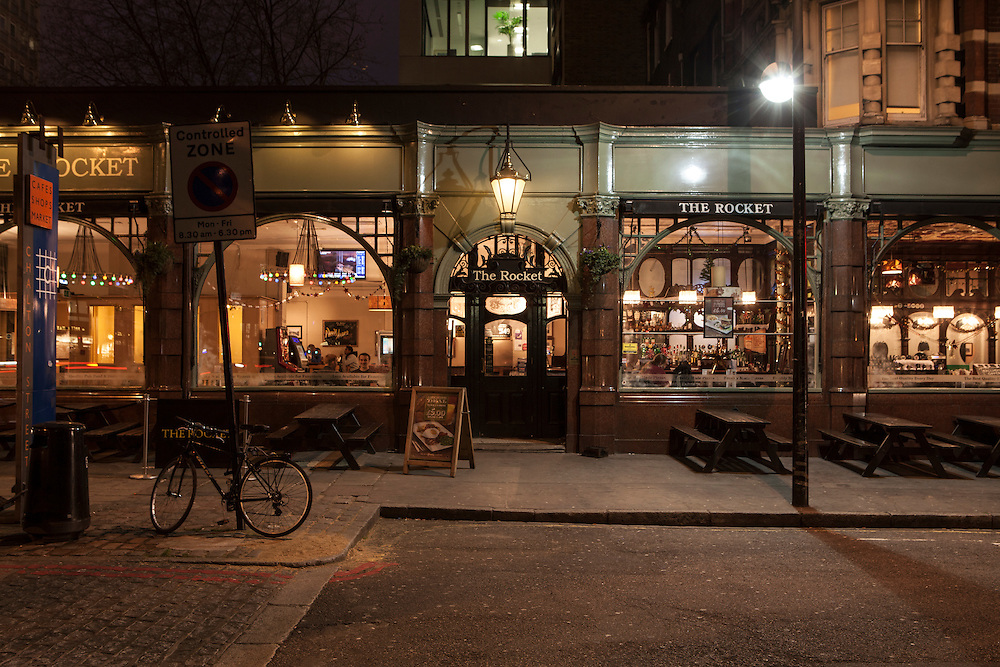