Anne Youngson photographed at her home in Oxfordshire. Anne Youngson had a long and successful career in the motor industry after finishing a degree in English from Birmingham. She most recently worked for Land Rover, as Chief Engineer, Defender replacement and, finally, MD of the Special Vehicle Operations. Having taken early retirement, she worked as an Enterprise Advisor to schools, before joining a small consultancy team, working on major skills development programmes for a range of clients.

After leaving the motor industry, she began to take writing more seriously. She did an Undergraduate diploma at the Oxford University Department of Continuing Education and an MA in Creative Writing at Oxford Brookes, achieving a distinction in both. She co-wrote two books on the Motor Industry with ex-colleagues: WHEN ROVER MET HONDA, a collection of case studies on collaborative working with the Japanese, and BRITISH LEYLAND MOTOR CORPORATION 1968-2005, published in 2015.

Anne is married, with two adult children and one grandchild to date – two more on the way. Her husband ran a plant nursery until recently, and she has a 2-acre garden open to the public through the National Garden Scheme. She has supported many charities in governance roles, including Chair of the Writers in Prison Network, which provided residencies in prisons for professional writers, until it lost its Arts Council funding.

She is now studying for a PhD at Oxford Brookes. The creative part of the qualification will be stories which explore how to begin. Her debut novel MEET ME AT THE MUSEUM was published by Transworld on 17th May 2018. Anne’s second novel, THREE WOMEN AND A BOAT, was published by Doubleday UK in Nov 2020. 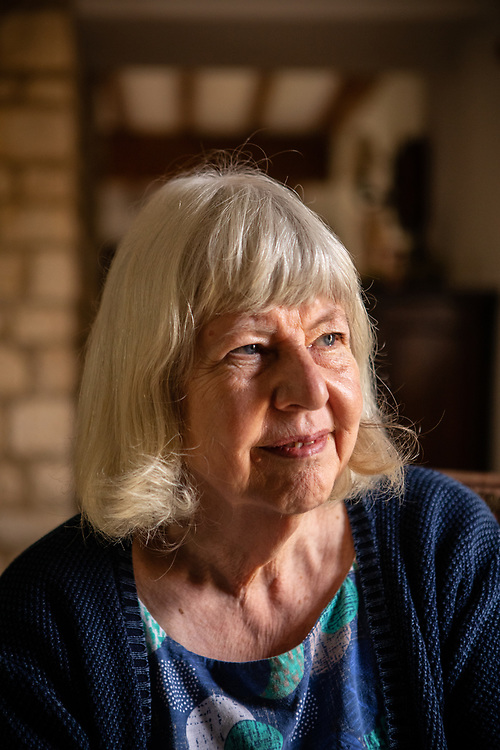