Ricky Wilson, the lead singer of the band Kaiser Chiefs, photographed in a London Studio in advance of the Kaiser Cheifs new album "Ducks". Ricky Wilson is an English singer-songwriter, and the frontman of five-piece band Kaiser Chiefs. Before the formation of the band, in 2003, Wilson was a member of the band Runston Parva (later known as Parva), which consisted of members of Kaiser Chiefs. On 19 September 2013, Wilson was confirmed as a coach on The Voice UK.[1] He was the winning coach for both the fourth[2] and fifth series of the show,[3][4] being the only coach to win two years consecutively. Wilson left the show after three series,[5][6] following the show's move to ITV. 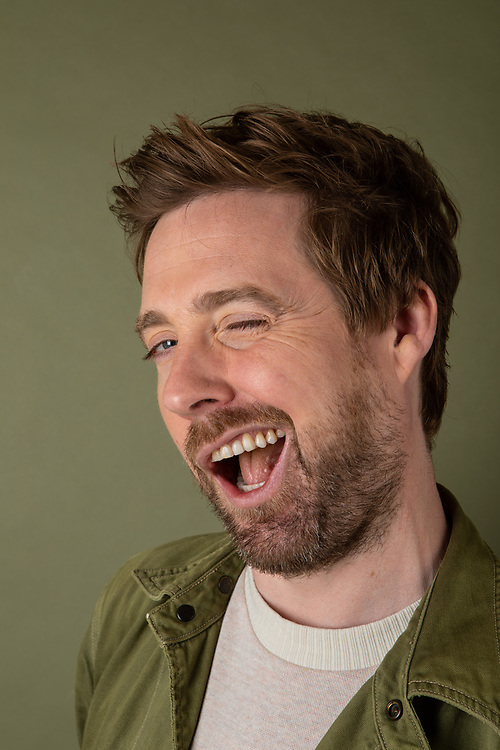