Murder #180, Brian Templeman, Peckham.......Brian Templeman, 49, was fatally stabbed outside a hostel in Peckham on October 10, 2012. Templeman died in hospital the following day. Police charged Eddie Hepburn, 44, with murder. The court heard that Hepburn stabbed Templeman in the chest during an argument over Templeman’s girlfriend. Hepburn later confessed to a friend that he had stabbed Templeman in self defence. A jury cleared Hepburn of murder but convicted him of manslaughter. Hepburn was jailed for 7 years. 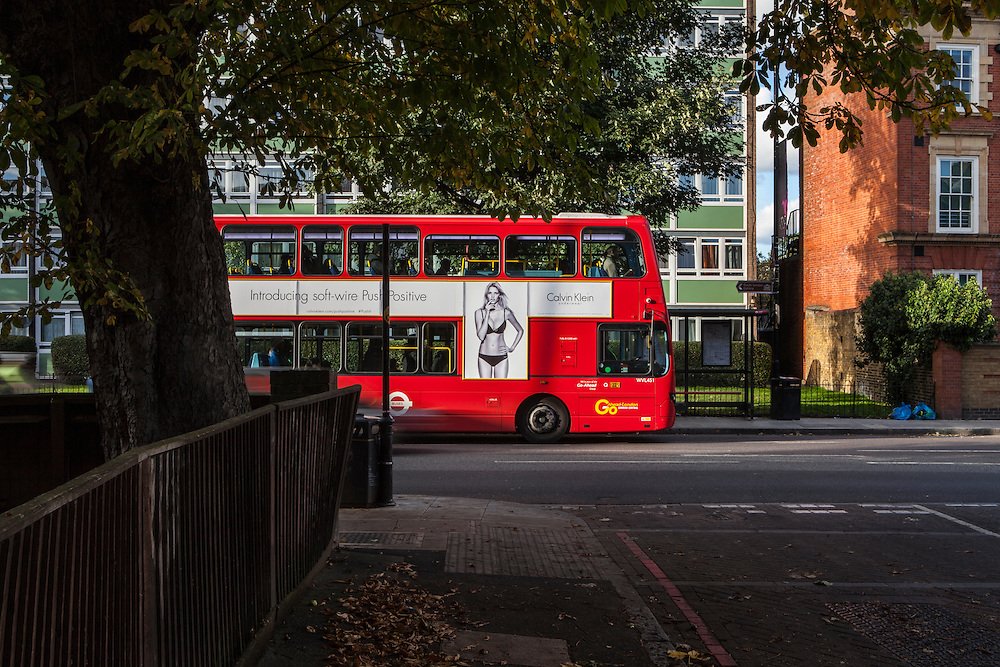