Baz Luhrmann photographed at the Picadilly Theatre in London. Baz Luhrmann is an Australian writer, director, and producer with projects spanning film, television, opera, theatre, music, and recording industries. He is regarded by many as a contemporary example of an auteur for his distinctly recognizable style and deep involvement in the writing, directing, design, and musical components of all his work. He is the most commercially successful Australian director, with four of his films in the top ten highest worldwide grossing Australian films of all time.

On the screen he is best known for his Red Curtain Trilogy, comprising his romantic comedy film Strictly Ballroom (1992), the romantic tragedy William Shakespeare's Romeo + Juliet (1996), and Moulin Rouge! (2001). Following the trilogy, projects included Australia (2008), The Great Gatsby (2013), and his television limited series period drama The Get Down for Netflix. 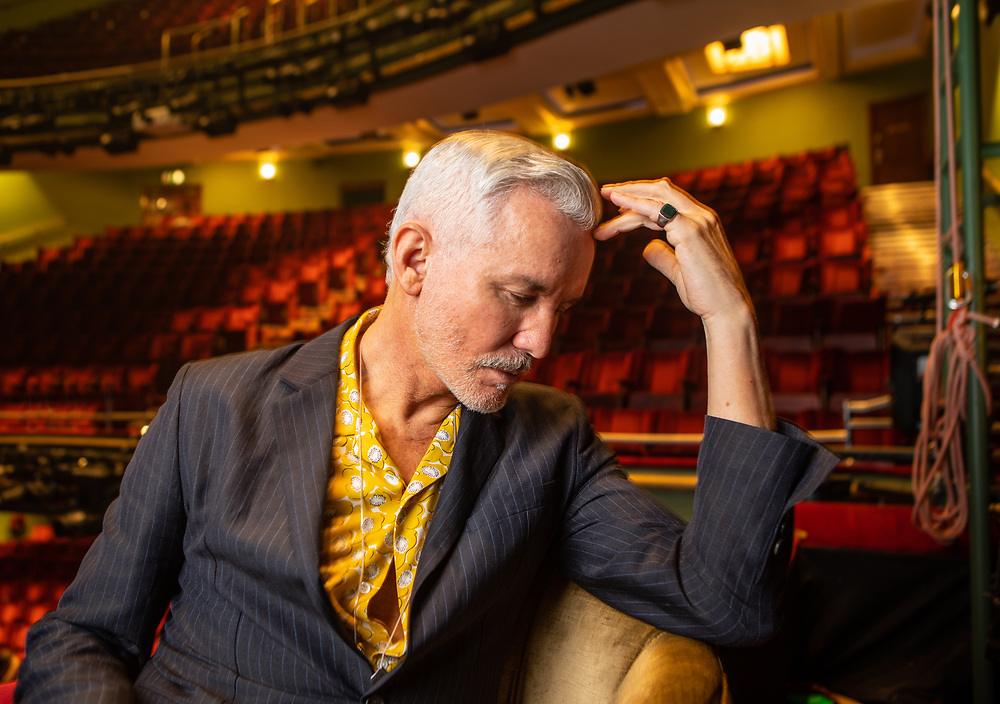