Robert “Bob” Weighton, is Britain’s oldest man. He will be 110 years old on March 29. Robert has lived in Japan, Taiwan, Canada and the United States. He was a Marine Engineer, who is fluent in Japanese and his knowledge of the language mean he worked as a code breaker deciphering Japanese communications. He was a lecturer at City University, London. He is deeply against Brexit.

Weighton was born in Kingston-upon-Hull, Yorkshire, as one of seven children.[2] His father paid an extra £3 a term so he could stay at school until he was 16 and enable him to take up a marine engineering apprenticeship. After qualifying, Weighton moved to Taiwan, to teach at a missionary school, although he first had to spend two years in Japan learning the language.[2]

In 1937, Bob married Agnes, a teacher he had known since they studied together in England. After marrying in Hong Kong, they returned to Taiwan, where their first child, David was born. The family decided to return to the United Kingdom in 1939, but were diverted to Toronto, Canada, due to the onset of the Second World War. It was in Canada that the couple had two more children, Peter and Dorothy.[2]

He later moved to Connecticut, United States, and worked in a factory that made airplanes for Britain to help them fight the war. He also worked closely with the American Secret Service. He later moved to Washington, and then back to England after the war had ended, eventually taking on a teaching position at City University, London.[2] 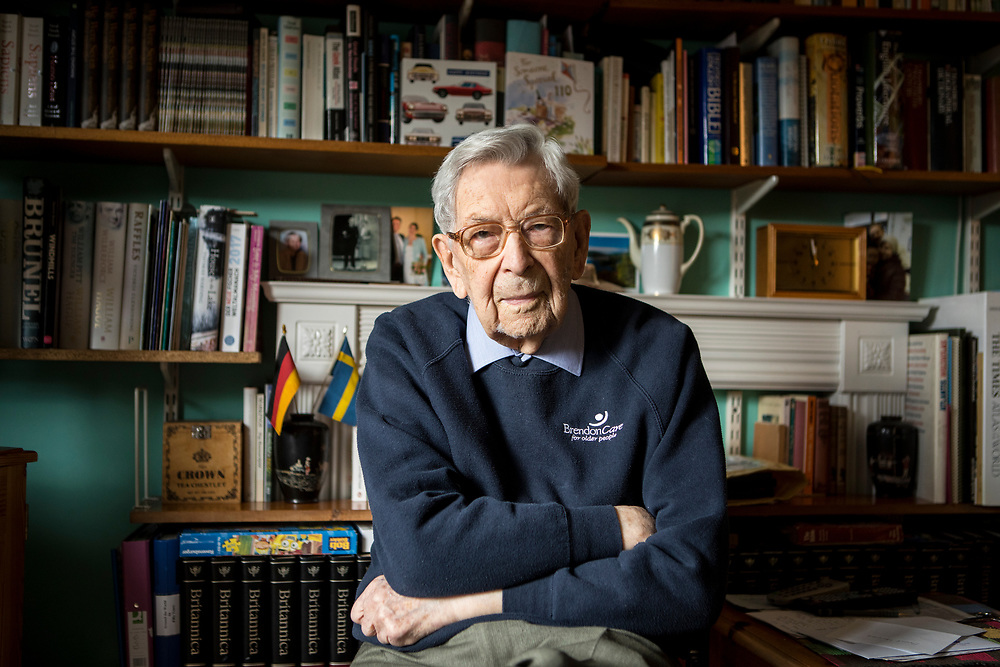