Alice Oswald , the poet, photographed at her home. Alice Oswald (born 1966) is a British poet who won the T. S. Eliot Prize in 2002. Oswald read Classics at New College, Oxford, has worked as a gardener at Chelsea Physic Garden, and today lives with her husband, the playwright Peter Oswald (also a trained classicist), and her three children in Devon, in the South-West of England..Alice Oswald is the sister of actor Will Keen and writer Laura Beatty..In 1994, she was the recipient of an Eric Gregory Award. Her first collection of poetry, The Thing in the Gap-Stone Stile (1996), won a Forward Poetry Prize (Best First Collection) in 1996, and was shortlisted for the T. S. Eliot Prize in 1997..Her second collection, Dart (2002), combined verse and prose, which tells the story of the River Dart in Devon from a variety of perspectives. Jeanette Winterson called it a " ? moving, changing poem, as fast-flowing as the river and as deep ? a celebration of difference ? " .[1] Dart won the T. S. Eliot Prize in 2002..In 2004, Oswald was named as one of the Poetry Book Society's Next Generation poets. Her collection Woods etc., published in 2005, was shortlisted for the Forward Poetry Prize (Best Poetry Collection of the Year)..In 2009 she published both A sleepwalk on the Severn and Weeds and Wildflowers, which won the inaugural Ted Hughes Award for New Work in Poetry, and was shortlisted for the T. S. Eliot Prize..In October 2011, Oswald published her 6th collection, Memorial. 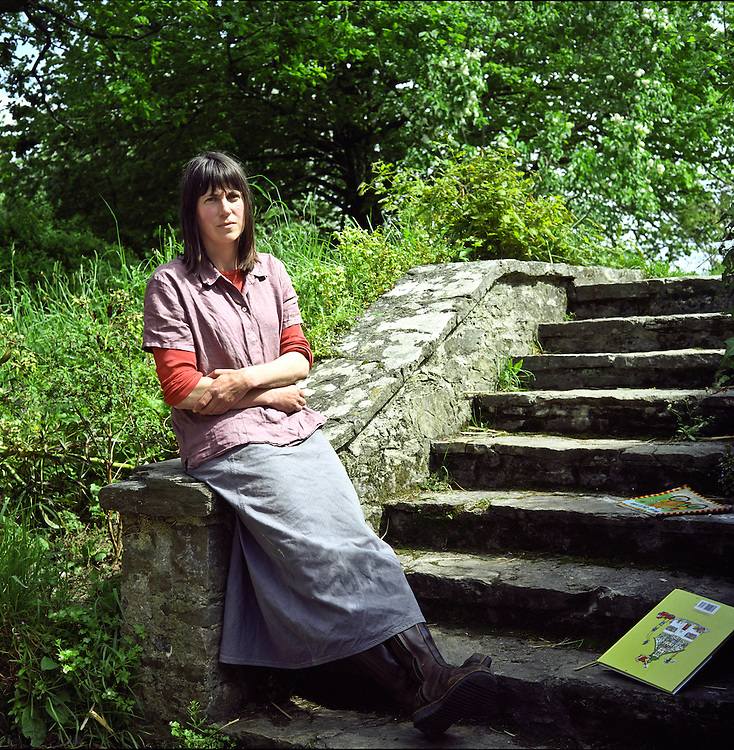