Steven Appleby photographed in LOndon ahead of his new graphic novel "Dragman". Steven Appleby is an absurdist cartoonist, illustrator and artist living in Britain. He is a dual citizen of the UK and Canada. His humour has been described as “observational or absurd, with a keen sense of the turmoil of fear and obsession that teems beneath the respectable exterior of most of us.”

His work first appeared in the New Musical Express in 1984 with the Rockets Passing Overhead comic strip about the character Captain Star, which also appeared in The Observer, Zeit Magazin (Germany), as well as other newspapers and comics in the UK, Europe and America. Other comic strips followed in many publications including The Times, the Sunday Telegraph and The Guardian. Appleby’s work has also appeared on album covers, most notably Trompe le Monde by the Pixies.

His comic strip Steven Appleby's Normal Life was translated into German and published in Frankfurter Allgemeine Zeitung, and also made into a radio series for BBC Radio 4. An earlier comic strip, Small Birds Singing, ran for eight years in The Times.

Appleby has also had numerous exhibitions of drawings & paintings, written and drawn many books, and collaborated on a musical play, Crocs In Frocks. 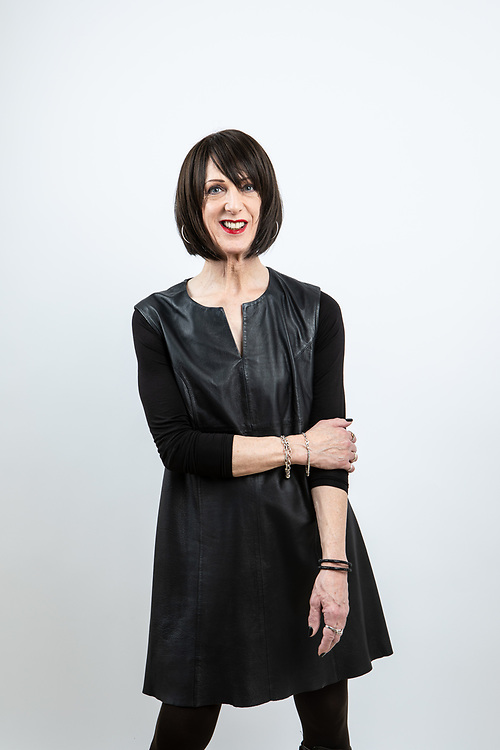