The screenwriters and playwrights Lucy Prebble and Temi Wilkey photographed at the Bush Theatre in London. Prebble has been a mentor to Wilkey as her career has progressed.
Lucy Prebble is a British playwright. She is the author of the plays The Sugar Syndrome, The Effect and ENRON, and adaptation writer of the television series Secret Diary of a Call Girl.

Temi Wilkey is an actor & writer from North London. She studied English at Cambridge before training with the National Youth Theatre REP company in 2014. Her theatre credits include the National, the RSC and the Manchester Royal Exchange.

Temi was a member of the Royal Court’s Young Writers Group in 2017 and wrote her debut play, The High Table, at the course’s culmination. It will be produced at the Bush in Lynette Linton's debut season.

She is also the co-founder & co-director the Drag King company, Pecs and has performed in the sell-out runs of their shows at venues including Soho Theatre, The Yard & Tate Britain.

Temi is writing her first piece for television on the Dancing Ledge Bursary scheme and is mentored by Lucy Prebble.

She has also just completed her first writersroom for Netflix's Sex Education S3. 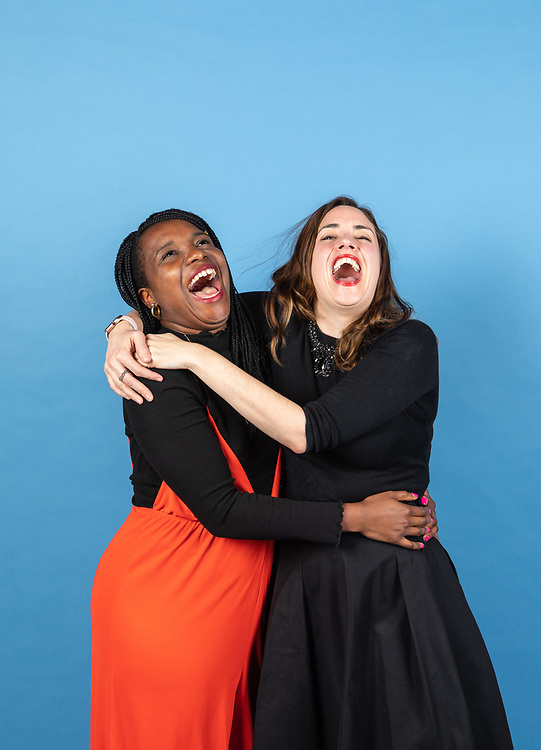