Leslie Caron, photographed in her garden and flat in London. Leslie Caron is a French-American actress, dancer, and writer. She is the recipient of a Golden Globe Award, two BAFTA Awards, and a Primetime Emmy Award, in addition to nominations for two Academy Awards.

Caron started her career as a ballerina. She made her film debut in the musical, An American in Paris (1951), followed by roles in The Man with a Cloak (1951), Glory Alley (1952), and The Story of Three Loves (1953), before receiving critical acclaim for her role of an orphan in Lili (also 1953), which earned her the BAFTA Award for Best Foreign Actress and garnered nominations for an Academy Award and a Golden Globe Award.

As a leading lady, Caron went on to star in films such as The Glass Slipper (1955), Daddy Long Legs (1955), Gigi (1958), Fanny (1961), both of which earned her Golden Globe nominations, Guns of Darkness (1962), The L-Shaped Room (1962), Father Goose (1964), and A Very Special Favor (1965). For her role as a single pregnant woman in The L-Shaped Room, Caron, in addition to receiving a second Academy Award nomination, won the Golden Globe Award for Best Actress in a Motion Picture – Drama and a second BAFTA Award. 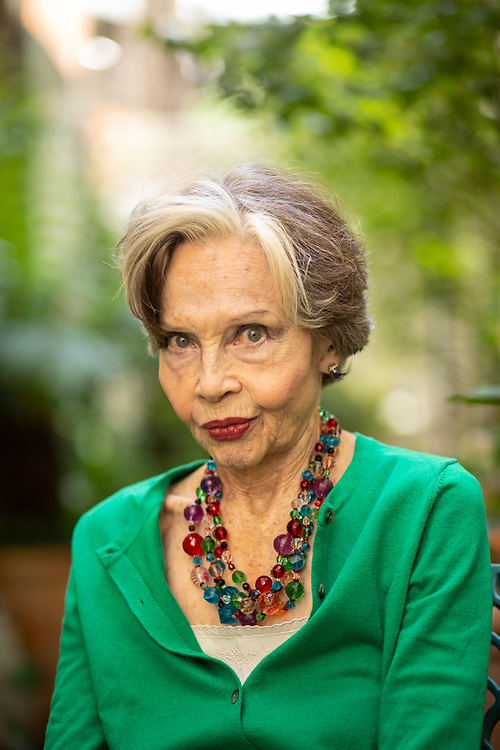