Paul Abbott is an English television screenwriter and producer. Abbott has become one of the most critically and commercially successful television writers working in Britain today, following his work on many popular series, including Coronation Street, Cracker and Shameless, the last of which he created. He is also responsible for the creation of some of the most highly acclaimed television dramas of the 1990s and 2000s, including Reckless and Touching Evil for ITV and Clocking Off and State of Play for the BBC. 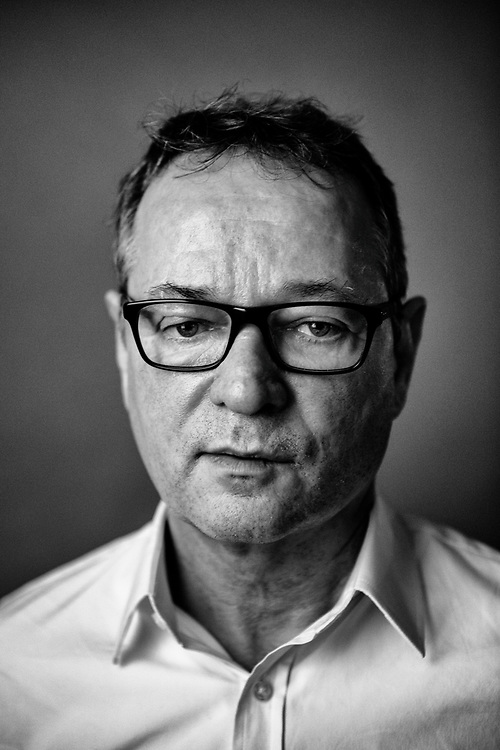