Murder #118, Michelle Creed, West Kensington......Michelle Creed, 34, was found dead at a house in West Kensington on February 5, 2012. Her partner, Jason McKay, 36, was arrested in Poland four days later. He told local police that Creed had collapsed after he grabbed her round the neck during a domestic row. McKay was extradited to the UK on a European Arrest Warrant and charged with murder. He pleaded guilty to manslaughter. McKay was jailed for five years and four months. 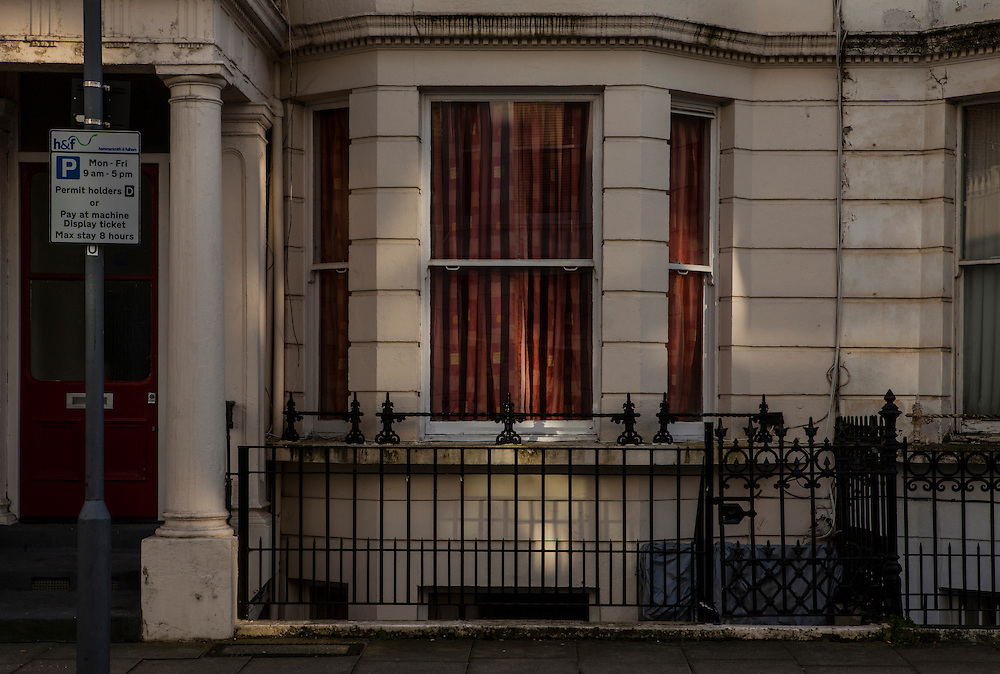