Murder #129, Elizabeth Coriat, Forest Hill......Elizabeth Coriat, 76, was found decapitated at her home in Forest Hill on March 24, 2012. Police went to the address just after arresting her mentally ill son. Coriat had suffered 47 separate injuries to her body during the attack. Daniel Coriat, 43, was charged with murder. Coriat pleaded guilty to the lesser charge of manslaughter due to diminished responsibility. Psychiatrists agreed he was suffering from paranoid schizophrenia at the time of the attack. 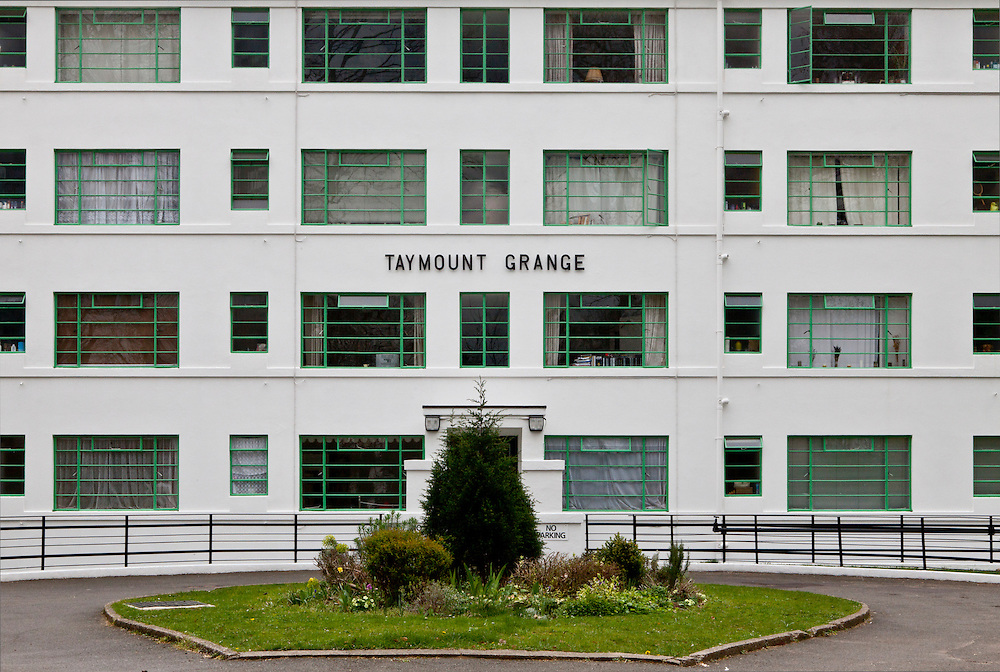